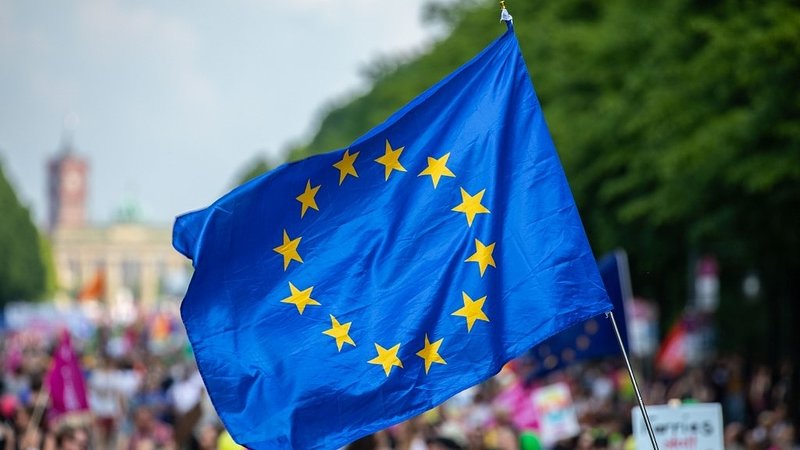 Between Thursday and Sunday, member states of the European Union held elections. Our below graphic has all the information you could need to see who voted what in each member state and, of course, how the elections work.

The final results are yet to be published. It can also be said that it’s challenging to establish a clear European trend, as results in the different member states have been quite varied.

What is clear, is that the traditional people’s parties – Christian democrats and social democrats – are not doing too well. Liberal and Green voices, as well as Eurosceptics have benefitted from this.

Here an overview by Pit Everling:

EVP and the social democrats jointly lose some 75 seats and hence heir absolute majority in Strasbourg.  Germany and France have played a big role in this result.

Our German neighbours have witnessed a historic defeat for their big two centre parties.

While CSU can maintain itself with EVP lead candidate Manfred Weber, heir sister party CDU loses more than 6%, and SPD even 11%. The Greens have benefitted, as the gained nearly 10%, making them the second strongest power overall, and the strongest among voters below age 60. On the other side of the Rhine – in France – ecologists also provide a surprise.

In many other places, the right and Eurosceptics also gained ground. Italy’s strongest party is Lega, led by Interior Minister Matteo Salvini. In Hungary, Prime Minister Viktor Orban’s Fidsz Party wins. In Slovenia, the nationalist right-wing SDS has taken the lead. Poland also saw a success for the conservative right governing party. As expected, the winner in the United Kingdom is the Brexit Party.

The decline of the People’s Parties, however, is not a generalized phenomenon.

In the Netherlands, projections suggest that the lead candidate of the social democrats, Frans Timmermans, is going to be the winner.

In Denmark, Sweden, Spain, Portugal and Romania, either socialists or social democrats are leading.

In Austria, ÖVP led by Chancellor Kurz has taken the lead, despite the current government crisis.

Out of the 751 MEPs, the European People’s Party is expected to have 179, the social democrats 150, and the liberals, thanks to the help of Macron’s new party, 107. The Greens have made gains thanks to the German vote and reach a total of 70 seats. The Left has suffered losses and is down to 38 seats. The Conservatives have lost 18 seats, which is mostly due to losses on the side of the British Tories. Populists and nationalists have won some 35 seats, reaching 114.

As has been said above, the results are not final.