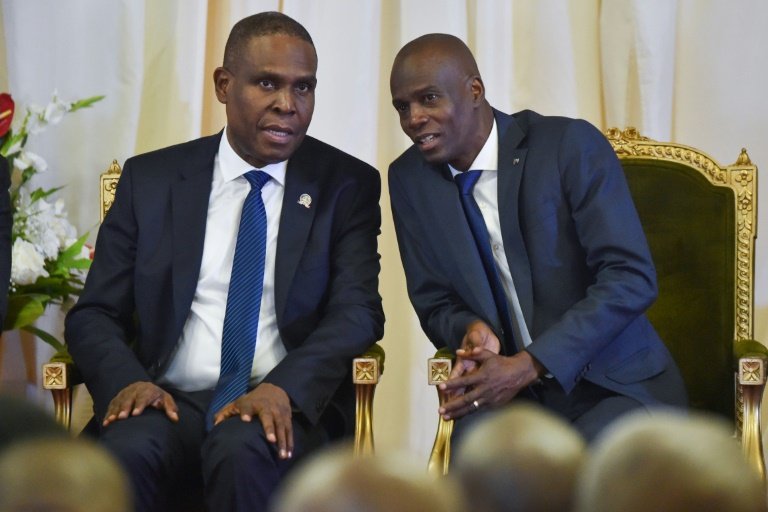 Of the 103 lawmakers participating, 93 voted to dismiss the prime minister and his government. Six voted against and three abstained.

"Notice will be sent to the president of the Republic. A new prime minister will be appointed in consultation between the head of state and the presidents of both branches of Parliament," said Speaker Gary Bodeau.

Lawmakers say Ceant failed to do anything to improve the living conditions in the six months since he took over at the head of government.

Ceant has faced violent protest movements. In February, thousands of people took to the streets across the country to demand better living conditions and the departure of the head of state.

For about 11 days, all activities ground to a halt in Port-au-Prince and across most of the country's city.