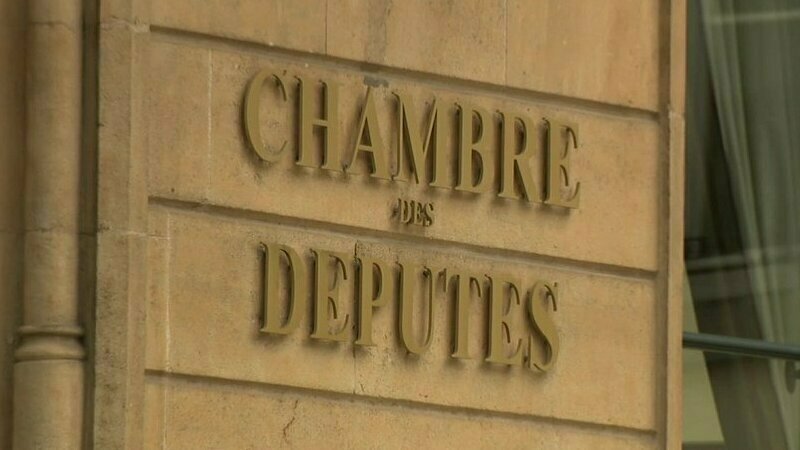 The second deputy chair of the Verkhovna Rada, Ukraine's parliament, will make an appearance in Luxembourg's Chamber of Deputies at 11am on Thursday.

Kondratiuk is scheduled to meet with Chamber President Fernand Etgen and Yves Cruchten, the president of the cooperation and integration commission.

A plenum will also take place on Thursday, with debates on the fight against disinformation and on the draft law for energy aids in senior homes on the agenda.

Also, a debate on the financing of major infrastructure projects is set to be conducted. It will focus on 52 specific projects, each of which will cost between €10 and €40 million. Once a project exceeds €40 million, it requires its own financing law.