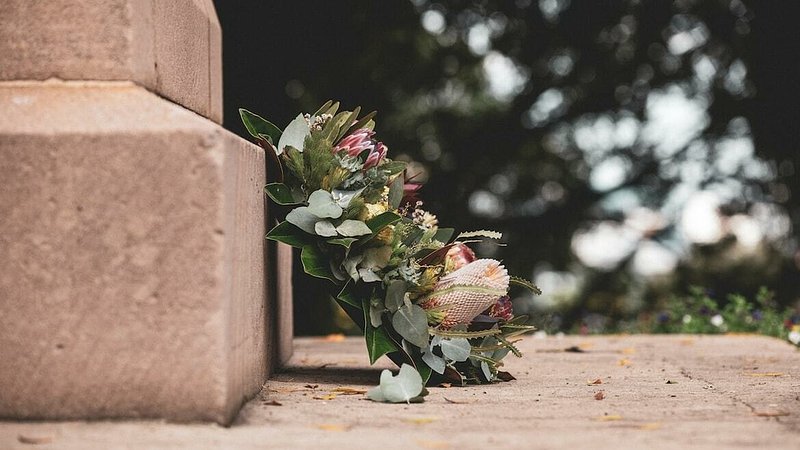 Thursday marks the three year anniversary since a little boy was crushed by a collapsing ice sculpture on the Christmas market in Luxembourg City.

Eleven people are currently under investigation in relation to the death of the two-year-old. The prosecutor's office has however not disclosed their identities.

The investigation is still ongoing for the time being. It was initially thought to be over by summer this year, but the lawyer of one of the suspects demanded further inspections.