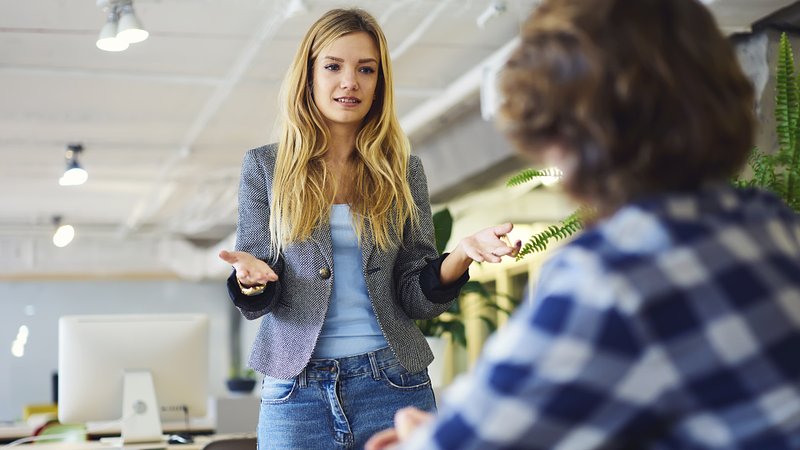 Computer scientist, data scientist, electrician or roofer. Some professions are highly sought after in Luxembourg, a real headache for recruiters, including those working for the government, who are forced to make concessions in their standards.

Times have changed in recruitment. While not too long ago, all the power was in the hands of employers, headhunters today search and poach the most qualified personnel from other jobs, giving them more leverage than what used to be the case. Job seekers are now at an advantage, notes Clément Strassel, who works as a recruiter for audit firm C-Clerc.

"It's more than a disaster in our line of work, no one wants to work on roofs anymore", laments Patricia Pick of Toitures Pick based in Bissen, who is actively looking for six people for immediate employment: carpenters, roofers, zinc workers, and sealers. "There is a very great lack of personnel in the profession which is no longer valued as it should be."

Sandy Wenzel, manager of an optician's store in Schifflange "has been looking for a qualified optician for six months to complete her team. Apprentices have filed applications, but we need someone who can help right away." And to meet the substantial demand from its customers, the wanted optician will further have to "speak Luxembourgish".

"We have been looking for a qualified electrician able to manage a construction site for more than a year", explains Tina Jadin, person in charge of recruiting at electricity firm Profabel in Bascharage. Although there is no shortage of electricians, they have so far been unsuccessful in finding someone they consider qualified. 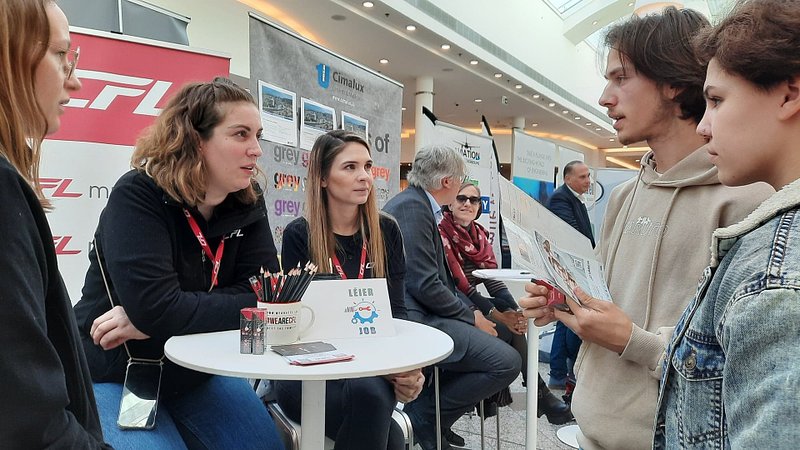 As the recruitment process of qualified people is "very hard" and slow, "we concentrate on the apprentices, they are motivated. The idea is that they then stay with us." Tina Jadin believes that one of the solutions to the shortage of skilled labour in her sector is to roll up her sleeves and "give back a taste of the trade."

What is true for the crafts, trade, catering, health, and care sector is currently even more glaring in sectors such as auditing or IT, for instance.

"In IT (information technology), they don't need to apply, we come and get them", notes Stéphanie Vincent, recruiter at EBM Consulting. The IT consulting firm from Bascharage is currently looking for about 20 people. However, it is necessary to attract them by making "proposals that match the market, which has changed a lot in recent years". Vincent recognises that "the negotiation part is more problematic because they have a lot of choices".

Her colleague Marion Henriet, who is looking for SAP specialists abroad, notes that recruitment has become more "tense" since Covid-19 because "people have more expectations. They often ask to work remotely - at least half the time - with higher salaries. Otherwise they refuse. Some even ask to only work from home."

The same is true for qualified auditors, explains Strassel. Finding juniors and trainees "is easier, as many of them have just graduated from school. But we are really looking for qualified managers and seniors", states his colleague Mélissa Thomas. They both note that there is "a crisis in the audit sector, because it is difficult to find those who have the right skills, the right resumé, and who are also available".

National railway company CFL is also facing a shortage of staff and recruitment seems more complicated than expected, as Mylène Bianchy, president of Syprolux, explained in conversation with RTL on Friday.

"The market is difficult at the moment due to a lot of competition," confirms CFL recruiter Sara Da Costa. The railway company currently offers about thirty jobs, including conductors, attendants, and technicians. CFL usually offers about 250 positions per year, including "a range of jobs unknown to the general public."

CFL is also trying to attract candidates with its major projects. "We have plenty of them and that stimulates the young generation", explains Stéphanie Schiavone, also a recruiter at CFL. She knows that "money is no longer the only criterion" for the new generation. And CFL is adapting. Mastery of the three administrative languages has always been a hiring criterion at CFL, "but we are more and more open, we have to make concessions," admit its recruiters, to attract certain sought-after profiles.

Data scientists, business analysts, and managers in general are very much in demand. And contrary to the popular belief that the government has no problem finding candidates, "we have the same difficulties as other recruiters," says Anne Van den Bulcke. The government "recruits all the time" and offers, on average, 300 positions on GovJobs. 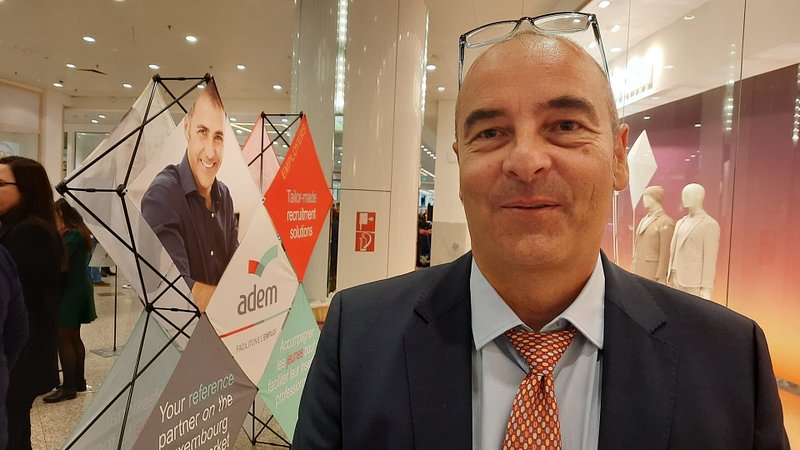 "Young people want a job to build their lives, but they also want to have a job or a position that they like. They want to feel confident that they have found a job that satisfies them," says Stephan Hawlitzky, head of career counselling at the National Employment Agency (ADEM).

And when they realise that this is not the case, "they are not afraid to change right away. Even if it means "going from a permanent contract to a limited contract. They take more risks to find the job they like", says the specialist in the evolution of supply and demand in the labour market.