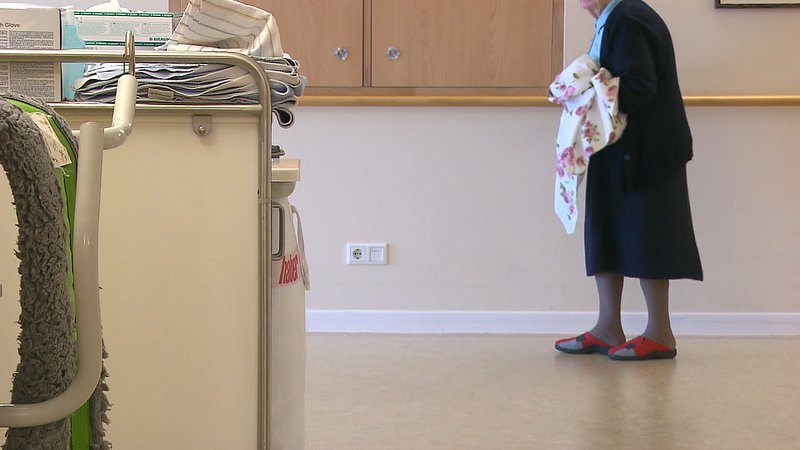 A recent study suggests that dementia and other cognitive impairments are to a significant degree determined by the living conditions of patients.

This includes the conditions under which patients grew up as well as those of their current private and professional lives.

The study was conducted by Doctoral researcher Matthias Klee led by Prof Dr Anja Leist at the Faculty of Humanities, Education, and Social Sciences of the University of Luxembourg. Researchers from the universities of Exeter and Oxford also collaborated on the study and examined data from 196,368 participants' records in the UK Biobank whose genetic risk for developing dementia was assessed.

The research showed that people who experience socioeconomic deprivation, including neighbourhood disadvantages and persistent low wages, are significantly more likely to develop dementia.

The situation of parents also seems to have an impact on whether or not their children will have a higher risk later in life. Bad living conditions can increase the risk further for those who are already genetically predisposed to develop dementia.

The socioeconomic status of participants was, among other things, measured using income/wealth, unemployment rates, car/home ownership, and household overcrowding.

The results of the study were recently presented at the Alzheimer’s Association International Conference (AAIC) 2022 in San Diego, US, and can be consulted here.