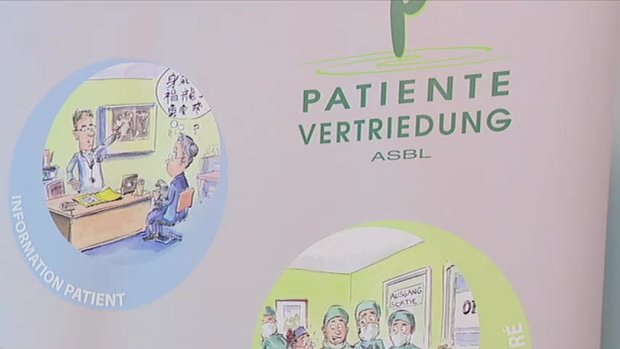 The Patient Advocacy Group recently introduced an online form which allows people who have experienced side effects from the Covid-19 vaccination to report them.

In her response to a parliamentary question by MPs Carole Hartmann and Gusty Graas from the Democratic Party (DP), Minister of Health Paulette Lenert stated that the Patient Advocacy Group (Patientevertriedung) has been asked to remove this form and instead guide people to the national system.

Lenert also confirmed that last week, a meeting took place between the Patient Advocacy Group, the 'Pharmacy and Pharmaceuticals' Division, and the head of the National Health Directorate. According to the Minister, the meeting resulted in all three parties agreeing to work together in order to improve the national system in that particular regard.

However, as of Tuesday morning, the form in question was still accessible on the website of the Patient Advocacy Group.