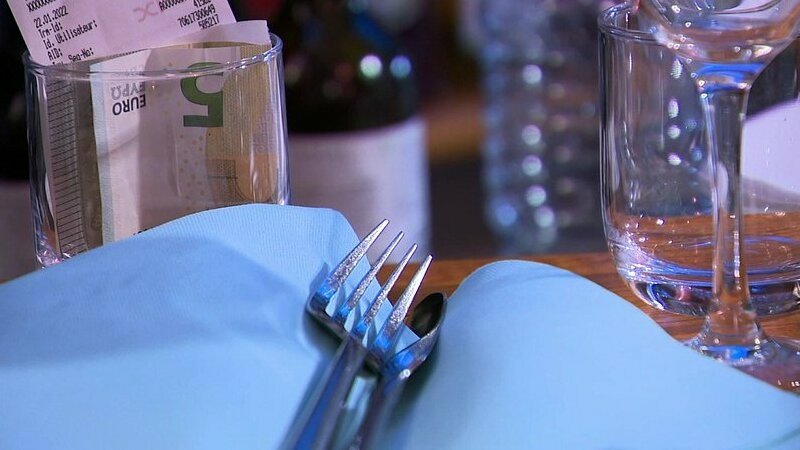 The government council has brought up the possibility of lifting the 11pm curfew in cafés and restaurants, as well as easing restrictions in the sports and culture sectors, as part of the next Covid law.

The next installment of the law will be presented again at the council on Friday, where it is likely to be adopted and subjected to a vote next week at the earliest.

All three governing coalition parties agreed on Wednesday that it was time to ease some Covid restrictions, given the relatively stable situation in Luxembourg's hospitals. Although infections are still high, particularly among the younger members of the population, hospitalisations have remained stable in recent weeks.

Further details on the amendments to the Covid law, and how they might relate to the CovidCheck regime, are not yet known. The bill is still being written, according to RTL sources. It is thought that Prime Minister Xavier Bettel and Minister of Health Paulette Lenert will address the media on Friday to confirm changes following the government council meeting.