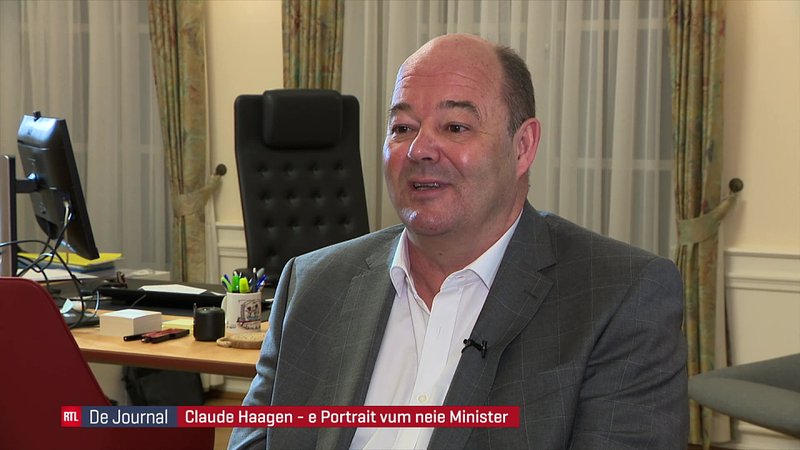 On Thursday afternoon, the Ministry of Agriculture reported that newly-appointed minister Claude Haagen had tested positive for coronavirus.

According to a statement, Haagen had obtained a positive result from a routine rapid test, which was later confirmed by a PCR test.

Haagen is self-isolating and working from home. He is said to be fully vaccinated and suffering from mild symptoms, but otherwise felt well, according to the report.