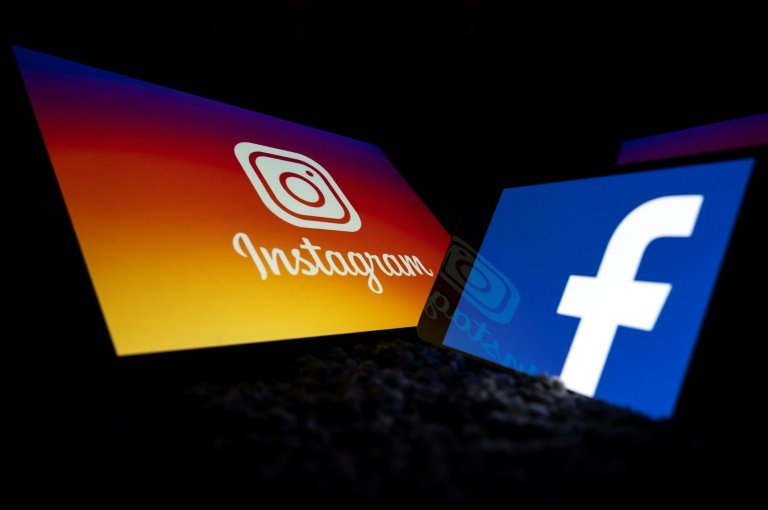 The Pirate Party, the Green Party ('Déi Gréng'), and the Alternative Democratic Reform Party (adr) have spent the most on social media advertisements in the past three years, according to news website Reporter.lu.

'Reporter' has added up advertising expenses for party pages and personal pages of individual politicians on Facebook and Instagram.

MP Marc Goergen spent the most money, specifically a total of €20,000 to promote his Facebook page.

In the context of their research, Reporter points out that the funding of these advertisements raises several questions. Some ads for parties are for instance paid through the respective parliamentary groups, the news website criticises.