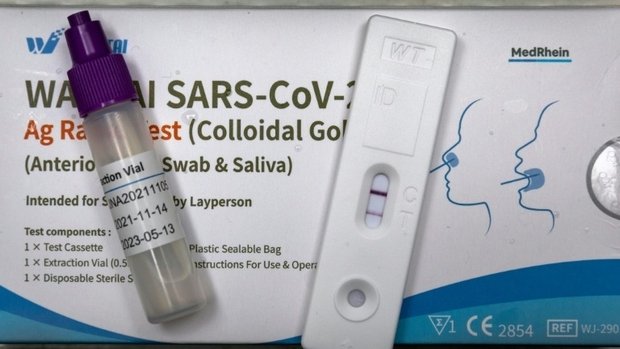 A second infection is recorded if there are two positive PCR tests 90 days or further apart.

Paulette Lenert confirmed that these numbers have increased over the past few weeks, confirming that the Omicron variant is also infecting people who had recovered from a previous infection.

These reinfection numbers will be recorded in the daily Corona statistics in the future, said the Health Minister in a response to a parliamentary question by Jeff Engelen from the ADR.

This also indicates that the vaccine status of the 945 fatalities recorded so far is not currently available.