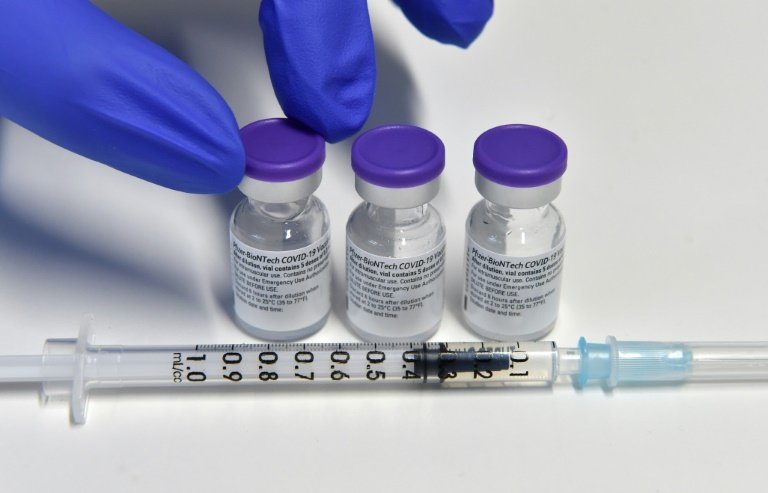 A number of queries regarding the Covid vaccine were answered in a recent Q&A session with three German experts in the medical field, organised by the Science Media Centre.

Why are infections so high at the moment?

The Omicron variant spread across Europe in a matter of mere weeks, leading to record high numbers of new infections. However, due to the equally high number of vaccinated people, or people who have already recovered from the virus, at present hospitals are not suffering from the pressure observed in previous waves of the virus. Experts have called Omicron an "Immune-Escape-Variant".

How many more vaccinations are required?

Are three jabs enough? Or will we need a fourth, or even yearly jabs?

Science does not yet have a definitive solution to these questions, but more and more studies are showing that three jabs have triggered a significant immune response in the majority of recipients. This means that three doses of the vaccine have so far proven to prevent serious illness against all known variants to date.

Will there be a specialised vaccine against Omicron?

At the time of writing, three vaccine suppliers have said they will adapt their vaccines against Omicron, with potential authorisation in the second quarter of 2022. However, the experts said with the current high infection numbers there was no sense in waiting, especially for people who have the option to get a booster. Prof. Dr. Klaus Cichutek said clinical trials were due to begin next week.

Will the Omicron wave cause immunity for enough people?

Many people are hoping that the high infection numbers will create herd immunity among the population within a short period of time. However, many scientists have shattered these hopes, including Prof Dr. Leif Erik Sander. He said Omicron could be a variant that could escape the immune response, meaning vaccinated and non-vaccinated people could be infected equally.

If 10% of the entire population were to become infected, then only 10% of the non-vaccinated would be infected. Immunising the general population through natural infection is but an illusion, he went on. If that happened, it would not only cause problems for the health care sector, but also for other critical sectors, he concluded.

Listen to the full briefing (in German) here.