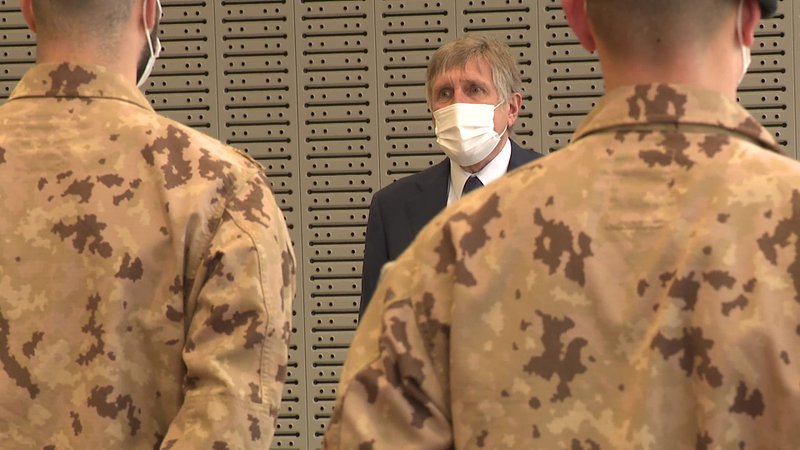 In the Council of Ministers, the extension of this UN mission was introduced until March 2024. Minister of Defence Bausch was supposed to fly to Mali, but the visit was cancelled at short notice.

This cancellation shows how extremely tense and dangerous the situation in Mali is at present. A country where next month's elections have been cancelled and the transitional military government has extended the transition period by four years so that the junta can continue to rule.

The EU also strongly condemns the presence of Russian mercenaries belonging to the Wagner group.

So for the time being, the Luxembourg military presence in Mali remains. Last year, Mali saw its third military coup since 2012, since then 250 UN blue helmets have died.