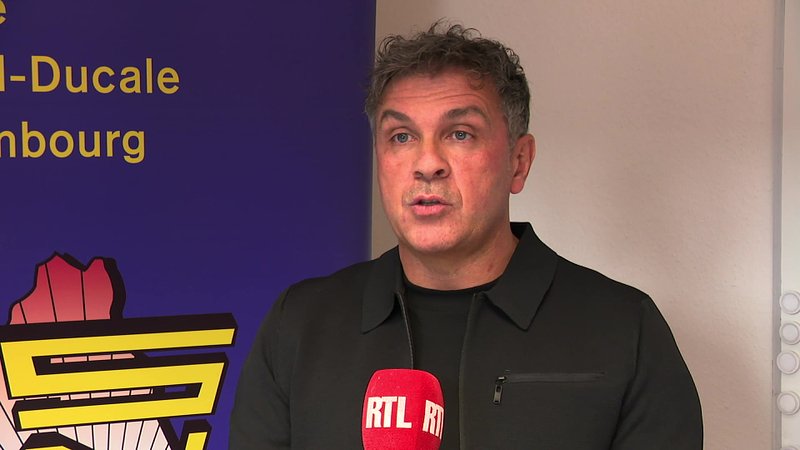 While, the officers may be prepared for deployment, the overtime worked remains a considerable burden for many policemen.

For weeks and months now, demonstrations have been organised every weekend against the government's Covid policy. On these days, not only hundreds of demonstrators are on the move in the capital, but also hundreds of police officers. According to Pascal Ricquier, president of the police union, the officers are well prepared for such operations. However, the many overtime hours are a burden and urgent action is needed.
Demonstrations have been announced for Saturday, as well. How many people will come and what their strategy will be is not known. The police have to be prepared and will be out again this weekend with hundreds of officers. A lot of overtime is being done anyway because the police are severely understaffed, Ricquier explains.

At some point, however, the officers will need time off. Various police stations would have to be closed for a day, because at some point they will simply reach their limits, he adds.

How these hours are to be obtained would now have to be clarified. He hopes that the Minister of Police and the Directorate General will sit down with the staff representatives. Officers are well enough prepared for operations like the one last Saturday, but they also have to think about what strategies work abroad.
Ricquier says many options exist, and there is now a maintenance of order. Such law enforcement shows how bad the situation in a country must be - that's what some citizens don't understand. That's why it would be good for ordinary citizens to stay away from the manifestations.

So-called body cams could also help in keeping away from such operations. Beyond that, however, a law on demonstrations would have to be passed in any case, with penalties to hold these people accountable.

Pascal Ricquier also pointed out that if both parents work for the police, the many hours of overtime due to permanent deployment can lead to difficult family situations. The state absolutely has to find a solution to be able to look after the children of civil servants, he concludes.