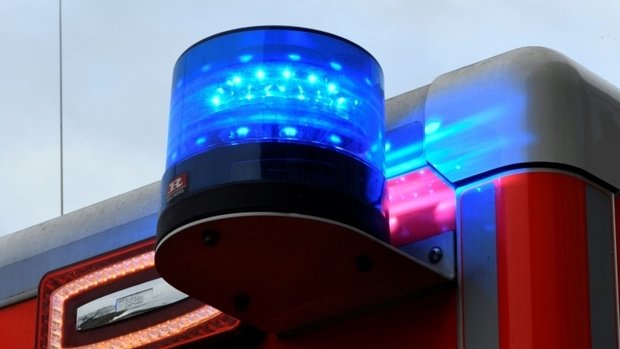 The Grand Ducal Fire and Rescue Corps reported four road accidents which left five injured on the night of Friday to Saturday.

The first accident took place on the A4 towards Luxembourg, between Leudelange and the Croix de Cessange, shortly past 6.30 pm. Two cars were involved, leaving one person injured.

At 10.44 pm, two cars collided on the A7 towards Friedhaff, between Colmar-Berg and Schieren, this time injuring two people.

At around 12.30 am, on route de Luxembourg in Dudelange, a car ran into a pole, injuring one person.

Lastly, a car flipped on the RN10 between Remerschen and Schwebsange shortly after 1.30 am on Saturday, leaving one person injured.