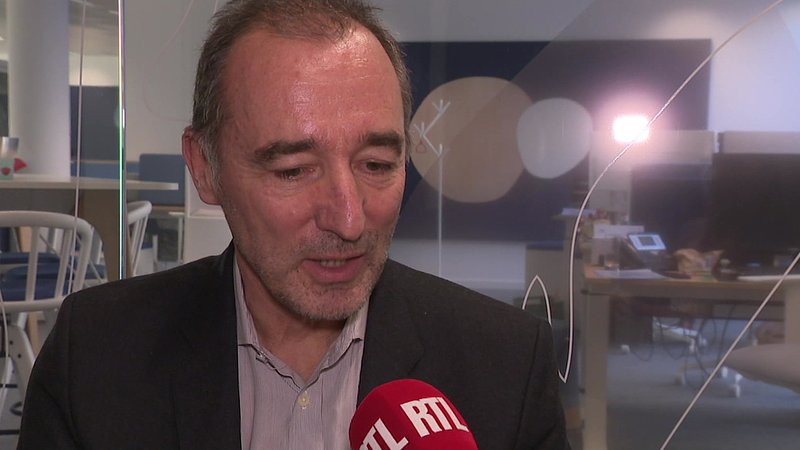 The president of the National Health Fund (CNS), Christian Oberlé, discussed the upcoming implementation of 3G in the workplace in a new interview with RTL, touching upon concerns that the number of employees on sick leave might skyrocket.

Starting from Saturday 15 January, the 3G CovidCheck will be introduced within the workplace in Luxembourg, with employees required to prove their vaccine or recovery status, or provide evidence of a negative Covid test. Oberlé said the new law would not impact the work conducted by the health fund, but that they were prepared for all eventualities.

Oberlé said the CNS shared concerns with unions and employers that the number of medical certificates could rise due to employees being unable to fulfil the 3G requirements.

However, Oberlé added there were no plans to carry out systematic checks on sick people on the off-chance they were simply trying to get out of 3G requirements.

He said employers and doctors would be monitoring potential anomalies, using statistics and checking any suspicious behaviour. He did not think there would be many, if any, doctors who would issue medical certificates to people trying to bend the rules.

If any such behaviour were to be noticed, however, Oberlé confirmed the CNS would be able to conduct investigations in the event of a report.

The CNS president added that the health fund was adequately prepared for any additional work that could be sparked by the introduction of 3G, with the ability to move staff around in the case of shortages.

Activities should be able to proceed as normal, with temporary staff on call in case employees are required to conduct investigations, and efforts being made to avoid any delays to the usual financial reimbursement.

Oberlé emphasised that the motivation of people seeking a medical certificate should not play a role for the CNS - instead the health fund believes it is necessary only to ensure that people seeking support from its services are genuinely unwell.