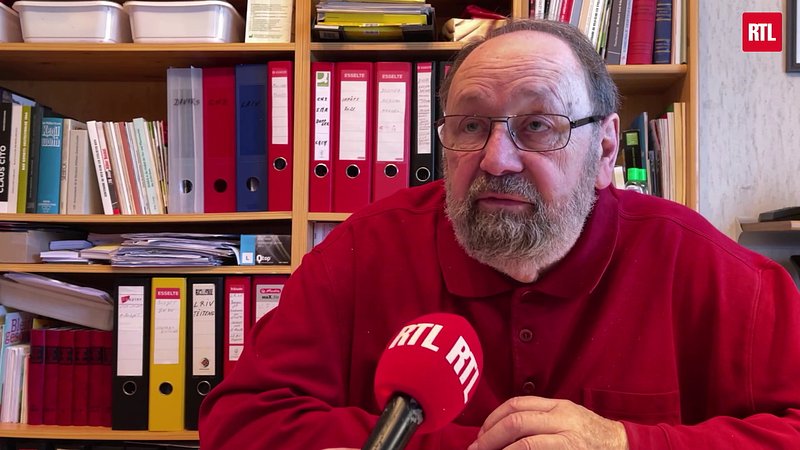 The municipality of Kayl-Tétange still lacks a fully functioning council after local politics were thrown into disarray earlier this month.

A vote was meant to take place on Thursday morning, but did not materialise after mayor and former LSAP councillor Marcel Humbert was excluded from the voting process.

CSV councillor Jean Weiler told RTL that Humbert's shortened quarantine following a coronavirus infection had not been accepted by those present, as he was unable to show an official certificate proving that he had recovered from the virus. Seven councillors then left the hall in protest, effectively ending the session.

Humbert had caused a vote of no confidence to take place after he voted against the draft budget proposals made by his own party. At a session in early January, during which Humbert was absent due to Covid, it was alleged that some council members had made disparaging comments over Humbert's behaviour.

Kayl mayor John Lorent stepped down on 1 January after holding the position since 2005.