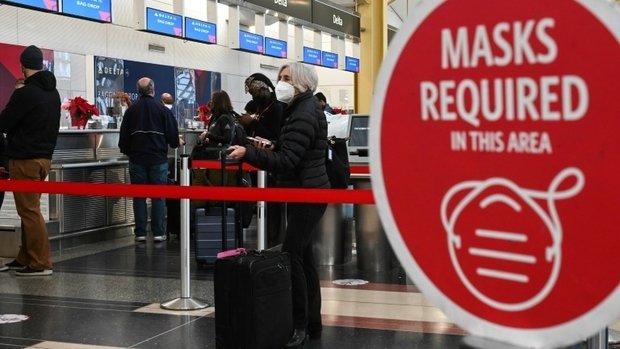 Gran Canaria was one of the more popular destinations among the Luxembourgish.

Several thousand people travelled abroad over the past two weeks, but inconsistent measures across the world have simultaneously fuelled frustrations for some.

Luxair CEO Gilles Feith explained that it was otherwise a tough year during which air travel frequency only began picking up the pace in summer.

The aviation company employs around 2,900 people, out of which still 200-300 have to resort to partial unemployment on some days of the month. However, only very employees are concerned by the measure full time, Feith underlined.

Despite elevated vaccination rates, Spain and Portugal have both begun registering infection spikes over the past couple of days.

The spread of the Omicron variant thus maintains a strong grip on some of the most popular holiday destinations, but that has not prevented enthusiastic travellers from making the trip.

Luxair will fly to 91 different destinations this year, with new travel locations including Senegal.