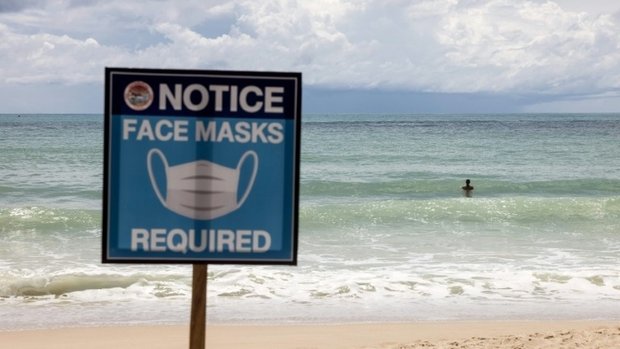 President of the Luxembourg Union of Travel Agencies, Fernand Heinisch, told RTL he expected the pandemic's impact on the travel industry to last until 2023, while agencies will have to adapt to the new climate.

Despite vaccine hopes, 2021 was not a good year for the travel industry.

The year had many ups and downs, said Heinisch, as it began catastrophically bad, but picked up again between May and October before business began dropping once more. The average turnover for a travel agency lies at around 50% of its 2019 counterpart.

Heinisch explained some agencies were worse off than others: agencies which specialise in business travel, for example, had seen their turnover drop by 80% compared to 2019 figures. Cruises or more far-flung destinations saw decreases of between 80 and 85%, while group travel trips also dropped significantly. Despite this, 2021 was slightly better overall than 2020, although still far from where it needed to be to revive the sector.

It remains to be seen whether travel companies will bounce back, said Heinisch. The financial aid offered by the government has helped to keep them afloat, but the enormous financial losses caused by the pandemic could take years to recover from, he added. Some agencies could close down or re-purpose themselves, depending on how the situation unfolds next year.
ULAV has called upon the government to extend financial support for another six months, after which agencies would have to make their own way.

Heinisch explained they had advised members to reinvent themselves or work on alternative business plans, but that they would need a grace period of around six months to permit this. The group expects the first few months of 2022 to be difficult once again, with hopes of recovery once the weather improves in the spring.

Despite the developing crisis, people will still travel if possible over the holidays, added Heinisch. A number of planned trips to places such as Austria or Germany, however, have been cancelled due to the strict restrictions in place. Equally the Netherlands, which has entered a full lockdown, has seen a number of trips cancelled. In spite of these, the majority of journeys to sunny destinations will go ahead as planned.

Heinisch said he expects 2022 to see more travel around Europe, or destinations that are close by. More far-flung destinations will likely not see a resurgence until at least 2023 or 2024, when he hopes the pandemic will be more controlled thanks to vaccines and treatments.