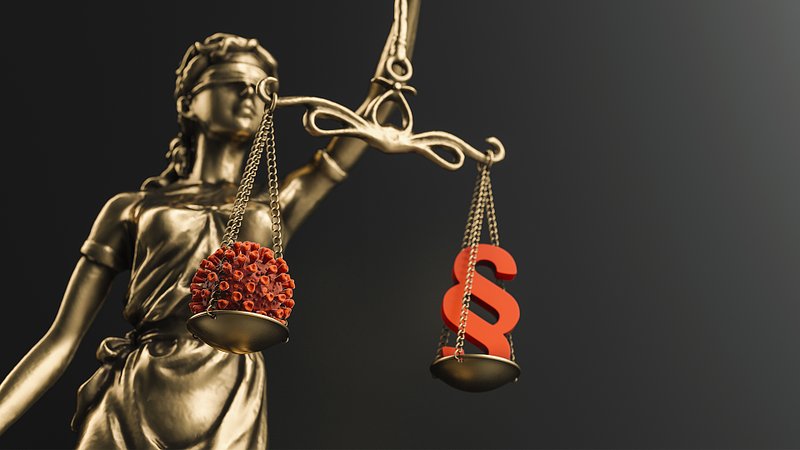 The government council will now meet on Tuesday afternoon instead of Wednesday, in order to discuss the developing Covid situation.

According to RTL sources, the government have brought Wednesday's meeting forward by a day to react to the rise in new infections. The Omicron variant and recent reports from the Covid taskforce are a particular cause for concern.

There could be further additions to the new Covid law, which as it stands is due to last until the end of February 2022.

A press briefing will be held on Wednesday morning at 9.45am. We'll be providing a live stream and English ticker translations here.

Deputy Prime Minister François Bausch told RTL that restrictions would be tightened after the festive period, taking the form of more preventative measures. He said there was no cause for panic, but declined to give further details ahead of Wednesday's briefing.

Parliament is likely to vote on the amended law by the end of the week.

Initial RTL sources suggest the new law will crack down on large gatherings, as well as introducing a potential curfew of 11pm in the hospitality sector.

On Monday, the Covid Task Force presented new models to the government regarding the more contagious Omicron variant, with a particular focus on testing. If 50% of residents tested themselves twice a week, infection rates could drop, according to the forecast. One way of implementing this would be to introduce a 2G + regime like in other countries, meaning that vaccinated people or people who have recovered from the virus would also have to get tested.

Five cases of Omicron have been detected in Luxembourg so far, confirmed in the week of 6-12 December. The Health Directorate recommends a booster jab which can protect up to 75% against further infections with the new variant.