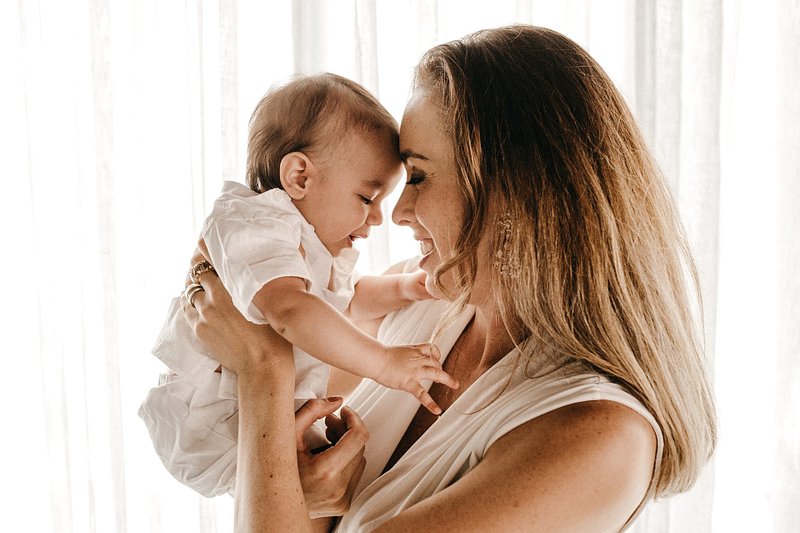 On Tuesday, the Idea Foundation presented a series of measures to improve the 2022 draft budget, including a proposal to relieve single-parent families.

The 44,000 or so single-parent households in Luxembourg are "the most exposed to insecurity", according to the Idea Foundation. Around 40.3% of single-parent families were at or near by the poverty threshold in 2019.

In addition to being taxed according to tax class 1a – which was supposed to be abolished with the tax reform, postponed because of the Covid-19 pandemic – they face an anomaly: the single-parent tax credit (CIM). According to the Idea Foundation, this is "the only type of household tax credit that is available on application". The credit is capped at €1,500 (for adjusted taxable income below €35,000) but is lowered to a floor of €750 for €105,000 of income. The CIM is also reduced according to the amount of allowances received for one or more children.

Seeing as the major tax reform promised by the government is not coming any time soon, the Idea Foundation suggests making the single-parent tax credit automatic and unconditional on income or maintenance. It would thus fully benefit all single-parent families (nearly one in six resident households).

In parallel to this boost, Idea suggests significantly increasing the amount. It should be increased by "at least the amount by which prices have risen since 2008, the year it was created: an 18% increase". This would result in a CIM of €1,770 per year, i.e. €270 more. And this is even taking into account its doubling in 2016. "Single-parent families are subject to more constraints," explains Narimène Dahmani, an economist at the Foundation. "The share of their budget allocated to housing is greater. They need an extra bedroom, for example", Dahmani states.

Although it would contribute to fighting "the fiscal injustice affecting single-parent families", the measure would merely be a band-aid on a very open wound. A major tax reform is needed to heal this wound in the long run.