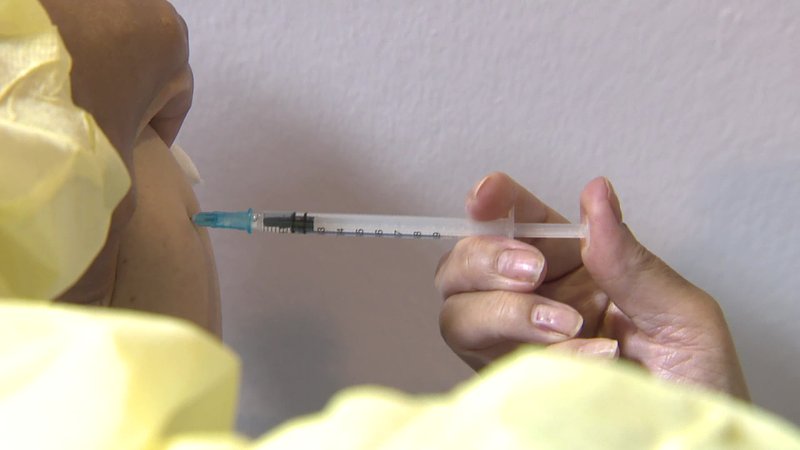 On Wednesday afternoon, the Minister of Health addressed the press with updates to the booster jab campaign.

Accompanied by Dr. Jean-Claude Schmit and Dr. Thérèse Staub, Lenert explained the importance of the third jab and urged the public to accept the invite if they were eligible for the booster.

Over the coming week, the government will debate the topic of extending the booster jab to the rest of the population. Lenert suggested a decision would be made by the end of next week.

All three speakers encouraged people to take up the booster opportunity, as Dr Staub explained that immunity would drop around 6-8 months following the initial vaccinations, according to studies conducted in Israel. Dr Schmit indicated the third jab had proven successful in Luxembourg so far, after the initial rollout in retirement homes led to virtually no cases among care home residents.

The Minister of Health also offered a brief overview of the coronavirus situation in the Grand Duchy over the past week, which saw infections soaring to 2011 in 7 days, as the death toll increased by five. Although cases are not rising as rapidly as in other countries, Luxembourg has recorded an 8% increase in new infections over the past week.