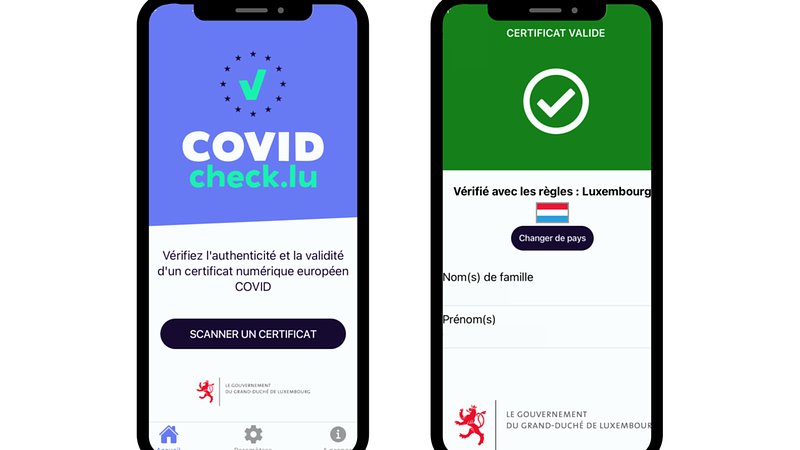 The Confederation of Public Servants (CGFP) issued a statement to criticise the lack of cooperation on behalf of the Minister for the Civil Service.

Both parties are in conflict over the potential introduction of the CovidCheck system at work as of 1 November. CGFP officials met with Marc Hansen on Monday, but the meeting seems to have been unfruitful.

Although the union underlines that they support the vaccine and think that the CovidCheck system can be introduced at work, they voice three demands.

One, CGFP wants a guarantee that no employee will be let go if they cannot comply with the check. Two, they want to reintroduce free rapid tests. And three, they demand that the government compile clear regulations on how to treat cases of "CovidCheck refusal" in public service.

The civil service union further laments that minister Hansen does not accept any alternatives to the proposed measures, such as masks and social distancing for those who do not comply. CGFP concludes that more meetings will be necessary to settle the matter.