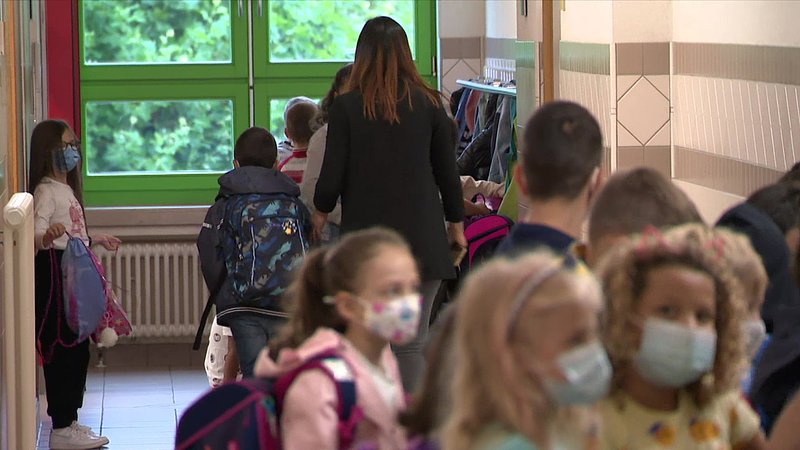 The first Covid cluster for the autumn term has been found in a primary school in Clervaux.

32 people at the school have tested positive for the virus, affecting 14 of the primary school's 22 classes. The infection chains started with a handful of individual cases, traced by the Findel coordination cell which links the Ministries of Education and Health.

Flore Schank, a representative from the contact tracing service, said a number of siblings had tested positive for the virus, as well as a teacher who had visited several different classes. It was not unusual to find a common denominator such as this, said Schank.

The school has now implemented the so-called scenario four, bringing in stricter measures, in part due to its proximity to the secondary school Lycée Edward Steichen. Children who have been in contact with a positive case will not be exempt from school, while the unaffected classes will be tested on a daily basis.

Schank added that the tracing analysis worked on the assumption that not all the infections occurred within the school itself. The Ministries of Education and Health were aiming to increase their presence in the affected area and offer support and advice to the community around the school.

17,000 rapid tests had been distributed within the school as well. Based on this case, the tracing team of 16 employees is hoping to continue school contact tracing without difficulty, said Schank.