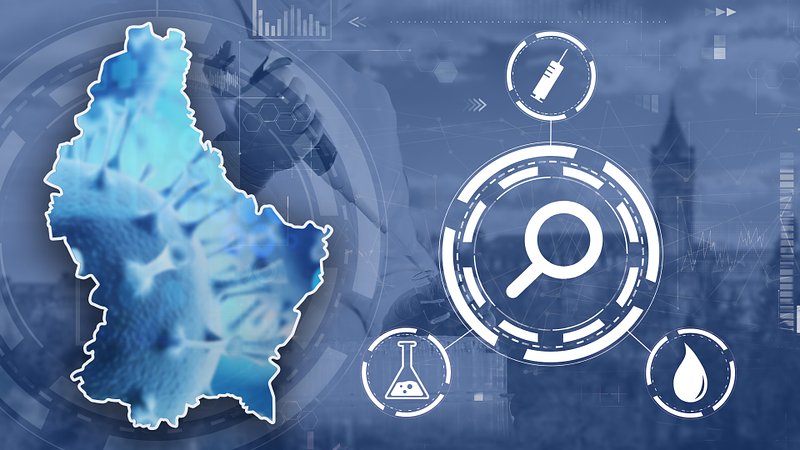 542 new cases were discovered in the week of 13-19 September, eleven fewer than during the week before.

Out of all new positive cases, 370 people were not or not fully vaccinated, which represents around 70% of cases. The average age of infected patients decreased from 32 to 29.

At Lycée Vauban, a so-called scenario 4 was reported, meaning that two adults and eight children from two different groups all tested positive for Covid-19. The school thus decided to enforce quarantine procedures for everyone who is not vaccinated or recovered.

The government's weekly review further reveals that newly infected people had around 1,900 contacts, meaning that close to 1,250 people had to isolate, and 1,460 had to quarantine.

Nine people were treated in intensive care units last week, none of whom were vaccinated. 21 new patients were hospitalised with Covid-19 symptoms. The average age of hospital patients decreased from 47 to 44 years.

The positivity rate remained stable at 1.9%, similar to the reproduction rate at 1%. The incidence rate per 100,000 citizens over seven days went down from 87 to 85.

When it comes to vaccinations, 401,500 residents have received their second dose and thereby count as fully vaccinated. This means that the total vaccination rate in the country is 64%.