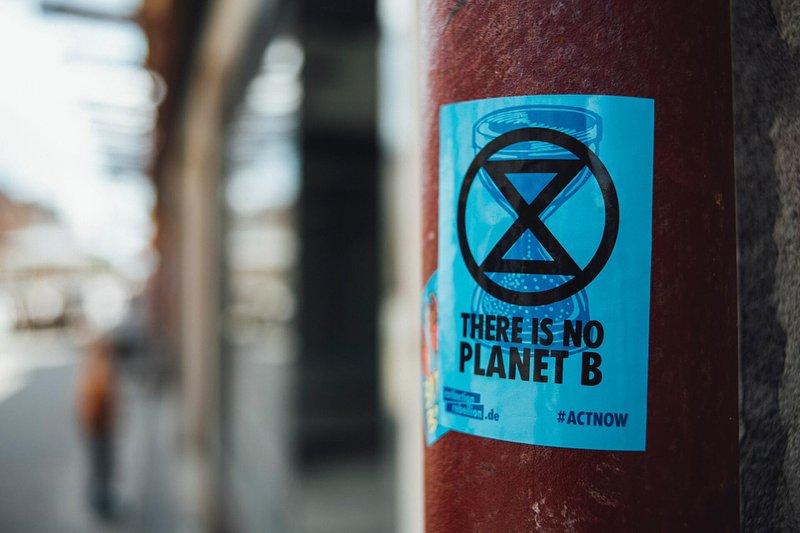 Ahead of a climate march on Friday, the campaign group have set up an inventory highlighting Luxembourg's top emitters.

The aim of the inventory is to set out, in concrete terms, what are the biggest emission-causing industries and what Luxembourg needs to do to fulfil the Paris Agreement, the group said in a press release.

On Friday, the group plan to take part in a Youth for Climate march in Luxembourg City.

The Paris Agreement is a legally binding international treaty on climate change, first adopted in Paris in 2015. The agreement aims to reduce greenhouse gas emissions to bring global warming to well below 2 degrees Celsius, and ideally below 1.5 degrees.

The Grand Duchy will have to cut emissions by two thirds compared to 2019 levels in order to reach its Paris Agreement target, according to government figures cited by Extinction Rebellion (XR) Luxembourg.

The group have signed up to the non-governmental Glasgow Agreement initiative, which calls for climate activists to compile inventories of top polluters in order to put pressure on governments and institutions.

The initiative has been launched ahead of the Glasgow climate conference, known as COP26, which starts in late October and will bring together governments from across the world in an attempt to make progress on cutting emissions in line with the Paris Agreement.

In August, the world's top climate scientists warned the world was facing "code red" for humanity, saying that that Earth's average temperature will be 1.5 degrees Celsius higher around 2030, a decade earlier than projected only three years ago.

UN chief Antonio Guterres has subsequently warned that the world is on a 'catastrophic' path to 2.7 degrees of warming.

Accordingly, XR Luxembourg hope the inventory will help politicians stop 'prevaricating when it comes to implementing the CO2 cuts laid out by the Paris summit'.

They add that, 'we are not as bad as China, but it's about time we got our own house in order.'

Source: Ministry of the Environment figures for 2019, compiled by XR Luxembourg. Companies with multiple sites have been aggregated. International aviation is excluded.