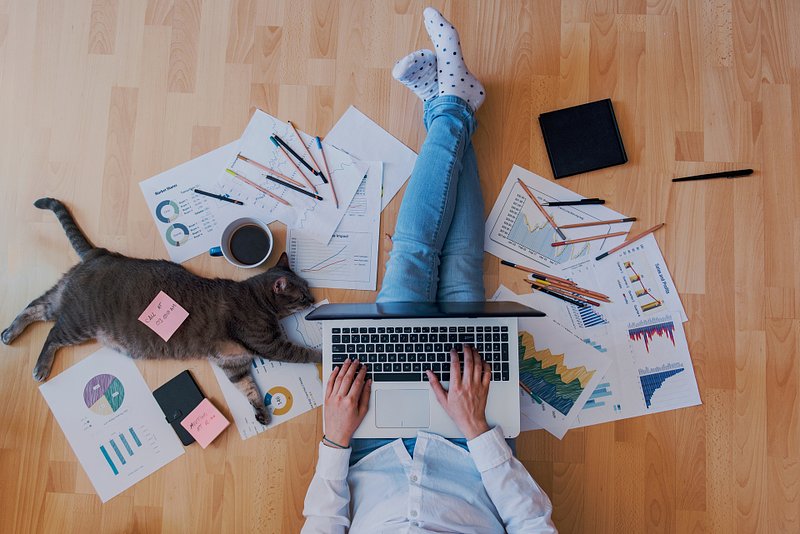 Minister of Finance Pierre Gramegna made the announcement on Monday evening.

"Great news for our French cross-border workers", the Minister happily announced on social media. The fiscal agreement for remote work will be extended until 31 December 2021 and thereby increase the flexibility of more than 100,000 cross-border workers, as well as their employers. Minister Gramegna finished his announcement by thanking France for its cooperation.

The fiscal agreement ensures that people living in France but employed in the Grand Duchy can continue working from home without having to pay taxes in France after a certain number of days. Usually, the limit is set at 29 days per year.

Earlier this month, it was already announced that Luxembourg and France will also extend the social security agreement between both countries, meaning that French cross-border employees remain affiliated until 15 November.

According to the National Institute of Statistics and Economic Studies (STATEC), 110,195 French cross-border employees work in Luxembourg. During the first trimester of 2021, they represented 24.3% of the country's total work force.

The combined 209,014 cross-border workers from all three neighbouring countries meanwhile occupy 46.1% of positions in Luxembourg.