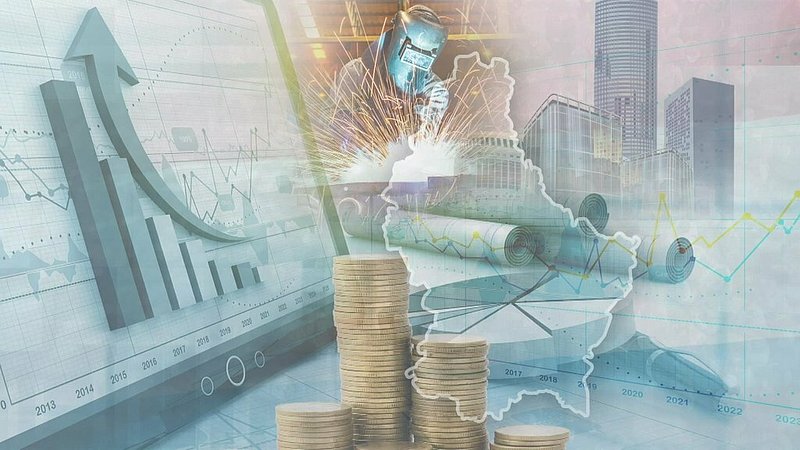 Contrary to the tendencies recorded in most EU countries, Luxembourg's employment rate did not suffer under the pandemic.

In a recent report, the National Institute of Statistics and Economic Studies took a closer look at last year's employment rates. Despite persevering over the pandemic, some areas were still considerably affected by the Covid-19 outbreak.

The report conveys that the national job market was already more dynamic than most of its EU counterparts before the pandemic began. Additionally, the government put fewer restrictions in place than others, thereby leaving more room for economic activities to continue. Similarly, the high rate of positions allowing remote work have helped maintain operations to a greater degree. 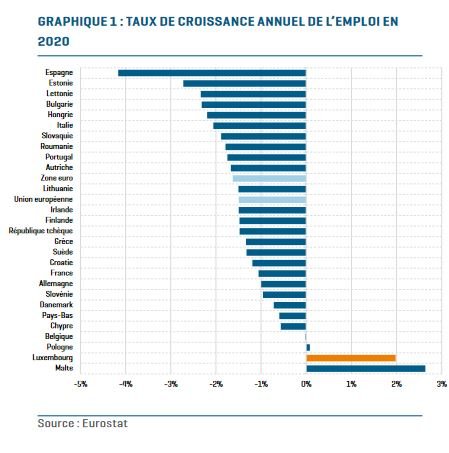 In comparison to other EU countries, the number of permanent work contracts is also higher in Luxembourg. Partial unemployment further helped limit lay-offs. Despite all these factors, the Statec report still concludes that there must be another explanation for the successful employment rate throughout the crisis, which far exceeds what could be achieved with the given support mechanisms.