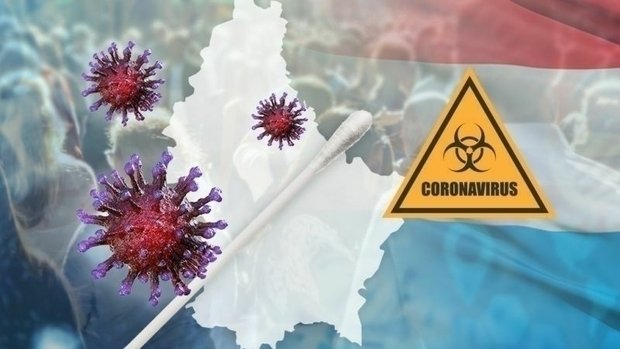 In response to criticism filed by the Chamber of Commerce and the Horesca federation, the Health Commission has announced it will move back the deadline for rapid tests in establishments from midnight to 1am.

The Chamber of Commerce issued its verdict on the revisions to the law on Tuesday, criticising the decision to remove validity for rapid tests after midnight.

It joined calls from the Horesca federation to delay the cut-off point to 1am and warned of potential discrimination if establishments opted for the CovidCheck or not.

In addition, the Chamber of Commerce clearly opposed the systematic and heightened increase of sanctions against businesses which violate anti-Covid conditions, preferring the status quo in favour of pushing administrative fines up to a maximum of €6,000. The sum was deemed excessive and out of proportion.

On a practical level, the Chamber of Commerce also queried how the CovidCheck rules would apply to private households.

Meanwhile, the Council of State said a number of clarifications were required, particularly regarding the term "gatherings" - a term which not only applies to guests visiting a private household, but also for people meeting spontaneously while outdoors. The Council of State said they did not object to the restrictions on gatherings, but demanded clarity where it was lacking.

The Council also opposed the decision to declare rapid tests invalid after midnight, proposing instead that a general lock-in period should apply to all establishments, or moving the deadline back to 1am as a reference.
Again, there is no formal opposition, but only two alternative textual amendments.

MPs are set to vote on the newest version of the coronavirus restrictions on Thursday, which will last from Friday to the end of the summer.