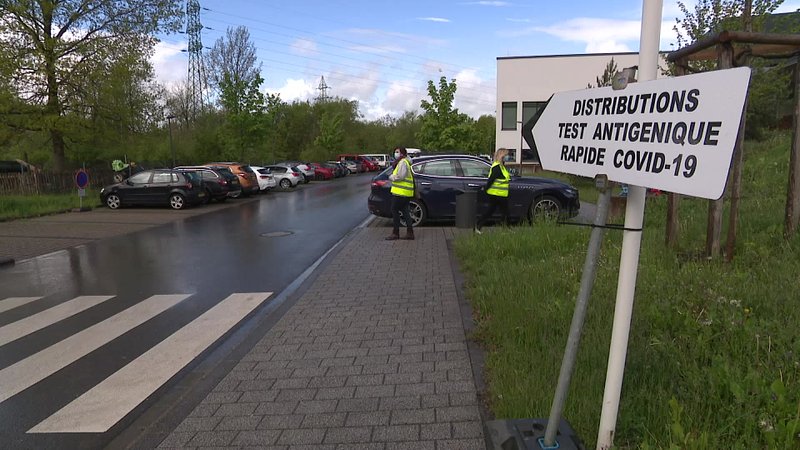 Minister Dan Kersch provided an update to the distribution campaign during discussions with the OGBL and LCGB unions.

Direct distribution was organised for companies with over 500 employees, with over 1.1 million rapid antigen tests (ART) delivered.

After the campaign's end on 29 May, the Ministry set up a distribution centre on their premises, where 30,000 additional tests were handed out to 208 businesses or individuals between 31 May and 25 June.

Representatives of the unions UEL, OGBL and LCGB praised the positive outcome of the campaign, which they supported from the start.

Kersch also thanked the municipalities which hosted the regional distribution centres and which, through their logistical support, contributed to the success of the campaign.

The situation is due to be reassessed in September after the summer holidays.