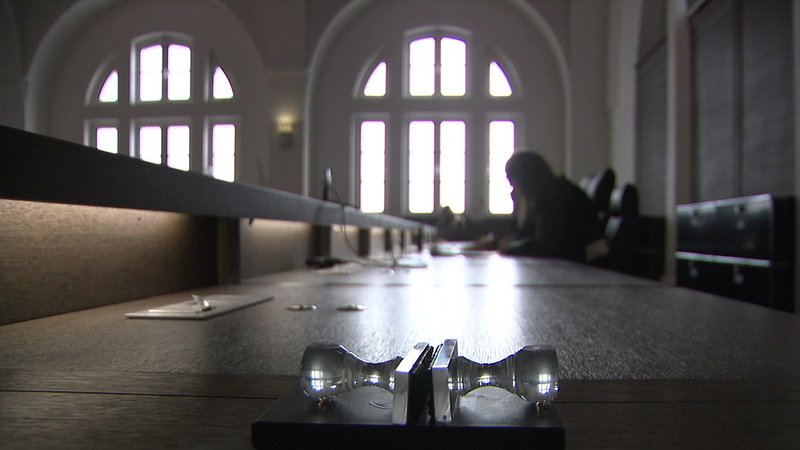 The lawyer at the centre of the affair naturally rejects these allegations.

The case goes back to a work accident at ArcelorMittal two years ago.

At the time, lawyer André Lutgen sent a letter to the Minister of Justice and the Minister of the Economy as well as to the State Prosecutor, because, according to him, the examining magistrate in charge of the case was not unsealing the case quickly enough, which could have led to a halt in production at ArcelorMittal.

This letter was not well received by the examining magistrate in question, who decided to file a complaint against Lutgen.

According to the online news website Reporter.lu, the Association of Criminal Defence Lawyers wants to mobilise its members to support the lawyer. It describes the complaint against Lutgen as a "frontal attack on the independence of lawyers".

Martine Solovieff, the State Prosecutor General, will be heard as a witness in the trial.