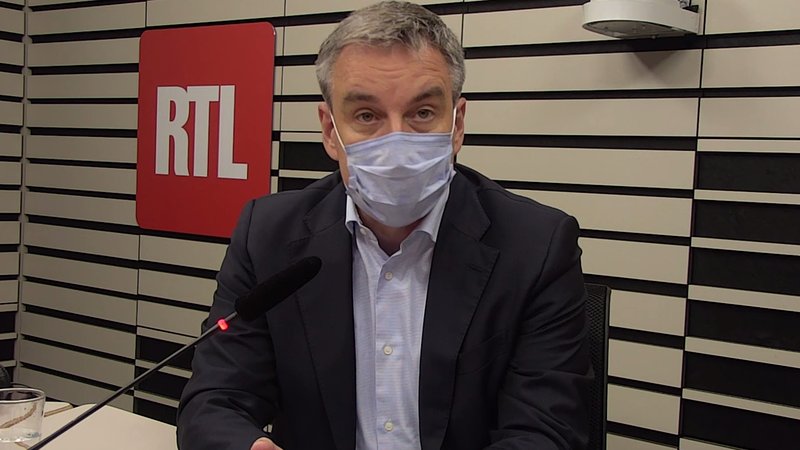 The Minister of Education was a guest at RTL Radio on Monday morning.

With coronavirus infections in schools on the decline, prospets for the new school year are starting to look better, Minister Claude Meisch argued.

Nevertheless, caution is still needed, given that a first Delta infection chain was discovered in a Frisange school not too long ago. It is therefore too early to drop all safety measures, the DP politician concluded.

Come September, the use of masks could be reduced to the point where they are only mandatory in light of a recorded infection. Furthermore, vaccinating minors is expected to help improve the situation, which gives rise to new hope, Meisch argued.

Especially in high schools, the situation should improve with the progression of the campaign.

The Minister of Education also explained how government officials have already begun reassessing the measures taken over the course of the pandemic, which has allowed to improve their responses. For instance, when contact tracing started to become an insurmountable task, the team received the necessary reinforcements to continue the effort.

Meisch also highlighted the progress that was made on the digitalisation and communication front. He announced that a consultation process was already in place to discuss how certain methods could remain in place after the pandemic.

When asked about recent criticism from the Alternative Democratic Reform Party (ADR), who argue that the educational system has been derailed by inefficient reforms in recent years, Minister Meisch responded that they are using children for political gains.

Nobody questions that reading and writing are important, he explained, but modern work life requires many other skills, such as creativity or team spirit. "We cannot expect an educational model from the 1960s to adequately prepare our children for the future ahead", the DP politician concluded.

During the interview, Meisch was also asked about the results of the most recent RTL Politmonitor survey, in which he only gathered moderate support from voters. He acknowledged that there is room for improvement and explained that he always looks to respond to the needs of his position.

Naturally, he has made mistakes, but regular meetings with parent and teacher associations also showed how diverse the demands were by certain parties. "You cannot always please everyone at the same time", Meisch noted.