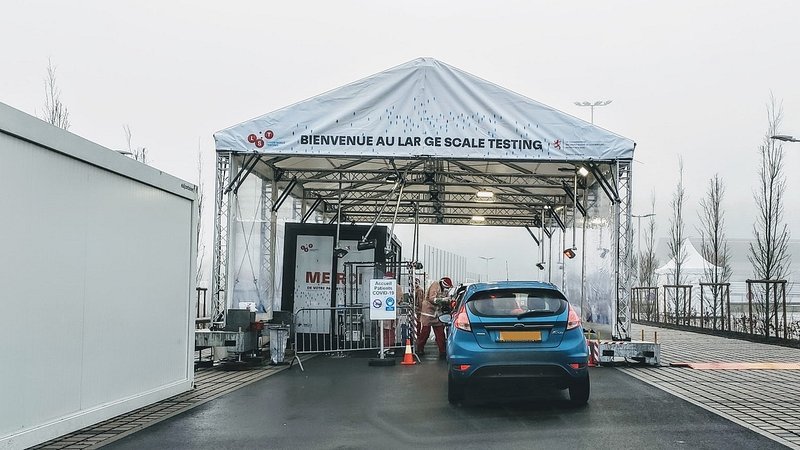 Anyone who is at least six years old and has a national ID number can make an appointment for a PCR test as part of the Large Scale Testing from Sunday onwards.

This voluntary and free access aims to give people who have not yet been able to benefit from a vaccination round the opportunity to perform a PCR test. If the result is negative, they will be issued a Covid-19 negative test certificate in a European format with a secure QR code (EU-DCC).

Anyone who is interested can make an appointment at covidtesting.lu. As a reminder, the eight test stations and the station at the airport remain available for testing.

In addition to this, the large-scale testing scheme on a representative sample will continue between 16 July and 15 September. Serological testing is also included, and invitations will be increased at the beginning of the school year in September.

Regular monitoring of elderly people living in a retirement or care home will also be maintained, as well as the possibility of inviting target groups or intervening on an ad hoc basis with the mobile teams.

The aim of the Large Scale Testing - phase 3 (LST3) programme is to effectively monitor the epidemiological situation, to follow up the vaccination campaign and to control the spread of the virus over time.