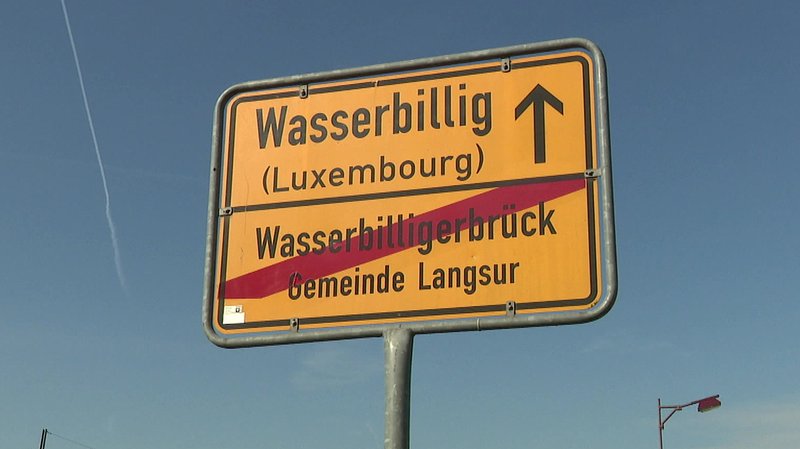 Despite the 7-day incidence being below 50, Luxembourg remains on the list of risk areas published by the Robert Koch Institute on Friday.

Last week, the incidence in Luxembourg was 30 per 100,000 inhabitants. Despite this, Luxembourg is not among the countries that will be removed from the RKI list, including The Netherlands, Spain, Belgium, and Switzerland.

Normally, a country is no longer considered a risk area if the incidence in the last 7 days is below 50 per 100,000 inhabitants. However, the Robert Koch Institute also checks whether there is still a higher risk of infection.