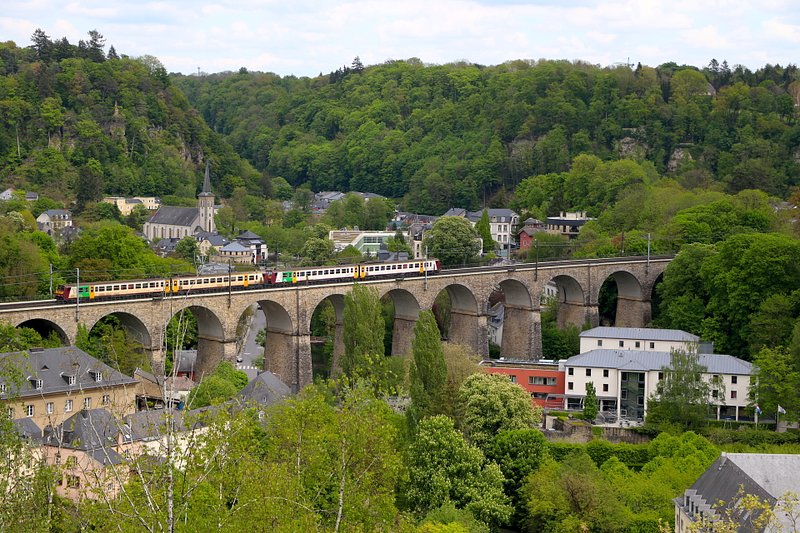 On Monday morning, officials from the national railway company (CFL) presented the company's 2020 report to the press.

In its annual report, CFL notes that the number of train passengers decreased to 14.5 million last year (-42%). In 2019, 25 million people made use of the train services, and over the past 15 years, the average number of passengers generally increased every year. The national railway services were thus strongly affected by the pandemic, but remain financially stable nevertheless.

Especially during the hard lockdown, passenger numbers decreased drastically. Jeannot Waringo, president of the board of administrations, underlined that CFL reacted quickly and adapted in a way that allowed them to continuously provide transportation.

Furthermore, punctuality was increased by 94% last year. CEO Marc Wengler explained how reduced schedules and lower passenger frequencies contributed to this improvement. However, he also underlined that a rate of 92% was already reached during the first three months of the year, so before the pandemic began. In comparison, punctuality was at 90% in 2019.

© Luc Rollmann / RTL
The photos published on this site are subject to copyright and may not be copied, modified, or sold without the prior permission of the owner of the site in question.

CFL's annual net turnover is €4.6 million, which equals a minus of 74%. At the moment, the national railway company and its twelve subsidiaries employ more than 4,800 people. Last year, around 300 new employees joined the railway services.