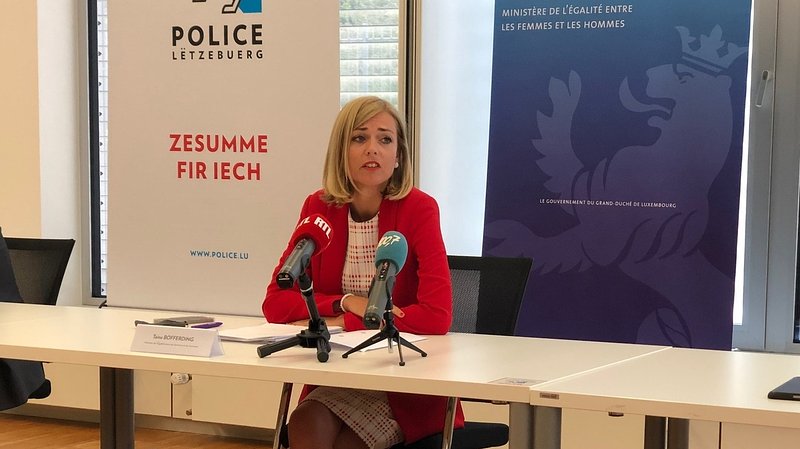 In contrast to neighbouring countries, the number of police interventions due to domestic violence has not increased drastically this year in Luxembourg.

The Minister for Gender Equality, Taina Bofferding, reported at a press conference on Thursday morning that 943 police interventions for domestic violence were recorded in 2020, which is an increase of 11 per cent compared to 2019.

Last year, the public prosecutor's office ordered 278 so-called 'expulsions', meaning that the perpetrator cannot approach the victim for at least two weeks. The number of expulsions remained stable compared to the previous year.

The police attribute the increase in reported domestic violence to the fact that more people were in their homes during the pandemic. As was already the case in previous years, the police were more often called to the scene on Saturdays and Sundays. In two thirds of the cases, the perpetrator was a man.