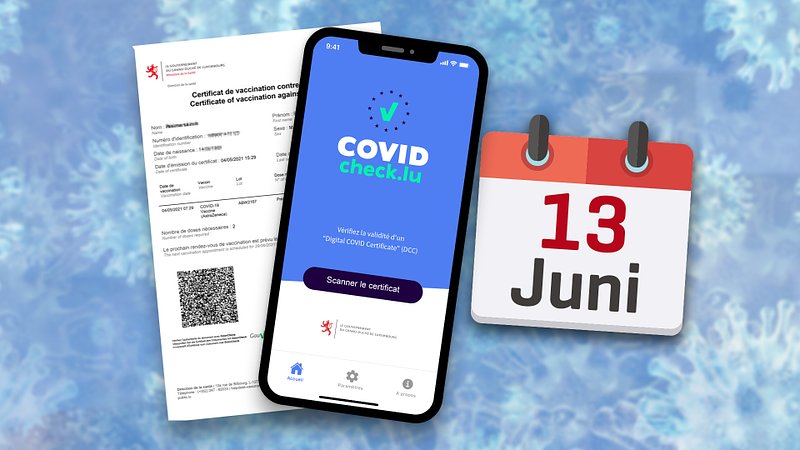 The meeting lasted for three hours, during which MPs addressed different issues and asked for clarifications.

After the meeting, MP Claude Wiseler from the Christian Social People's Party (CSV) expressed his optimism that the development of the programme is moving in the right direction. However, he also noted that the planned Covid check is still posing problems of unfairness towards young people, who should receive more support than just one single free PCR test. He further believes that is not clearly regulated where and when the checks can be implemented.

MP Mars Di Bartolomeo from the Luxembourg Socialist Workers' Party (LSAP) emphasised that the meeting took three hours due to the number of questions and discussions between members of the health commission. Some argued in favour of a more unified system, which would impose the same restrictions for any hospitality-related activity.

MP Wiseler expressed his satisfaction over the proposed lifting of the curfew, the validity extension of Covid tests, as well as the mandatory testing in senior and care homes. Latter proposition was initially brought up by his party colleague Michel Wolter.

MPs agreed that some restrictions still need to stay in place, given that the risk of renewed outbreaks is not over. Especially the situation around virus mutations needs to be monitored.

The new Covid laws are expected to be up for vote either on Friday or Saturday.