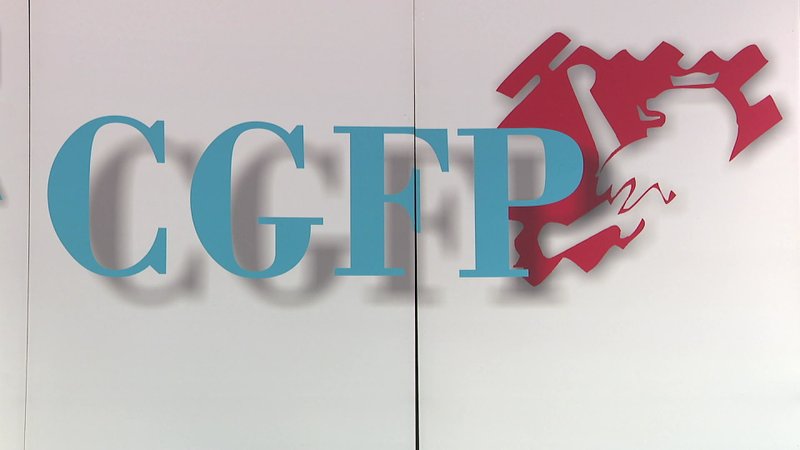 The Confederation of Public Servants (CGFP) issued a statement on Thursday requesting priority vaccination for essential roles in the civil service.

The CGFP said if the government had agreed in principle on 3 May,  all the conditions would now be met, including the opinion of the National Ethics Commission, which has not yet been published.

The union said if priority voluntary vaccination was not implemented quickly, it would be proof of "serious error of judgement" on behalf of the government. They also called for patients to be able to select the vaccine administered to them.

When questioned, Prime Minister Xavier Bettel said that a decision on priority vaccinations would be made next week.