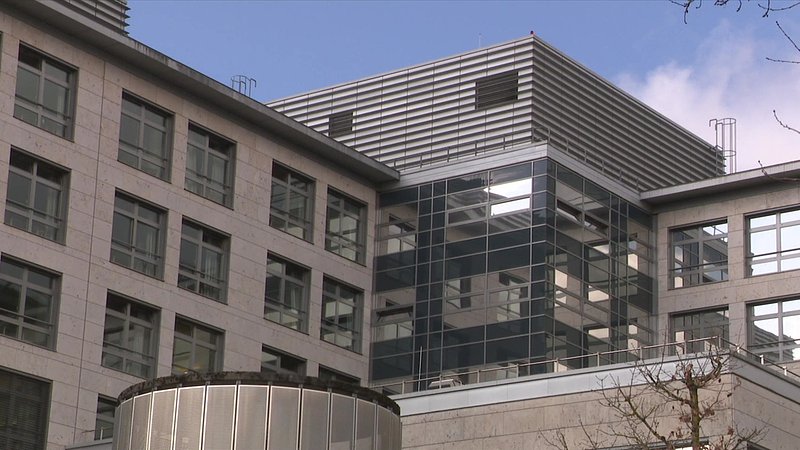 Both Schiltz and Michel Wurth will step back from their posts as president and vice president, according to information acquired by RTL sources.

The administrative boards of the Robert Schumann hospital and the HRS foundation met on Monday to discuss changes in leadership. Both Schiltz and Wurth took over their respective positions in May last year, while it was already fixed that they would only be in charge for one year.

Jean-Louis Schiltz is nevertheless expected to stay president of the HRS foundation, while a new president will be put in charge of the Kirchberg, Gare, and Esch-sur-Alzette sites. According to RTL sources, Claude Seywert will remain vice president of the group.

The news comes following a torrid few months for the board of directors. In February, news broke on the vaccination of three members of the board, who at the time were not eligible to receive the vaccine. The controversial decision sparked a number of reactions both from political leaders and the general public.