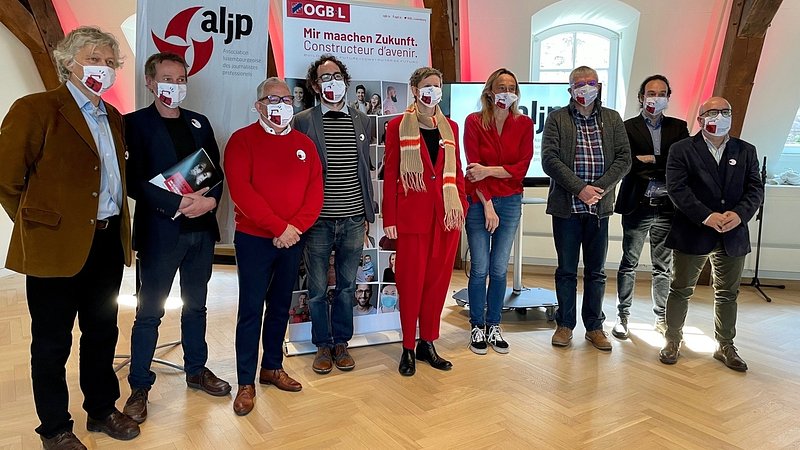 A number of non-profit organisations and unions have joined forces to demand for more transparency.

The Luxembourgish Association of Professional Journalists (aljp), the Association for the Support of Immigrant Workers (ASTI), and Greenpeace are among the organisations demanding further reform.

During a press conference that was titled "Informatiounszougang ELO!" ("Access to information NOW!"), the group argued that the phrasing of the 2018 transparency law failed to guarantee full access to pertinent information, only to administrative documents, which they consider an important distinction.

Blanche Weber from "Mouvement Ecologique" underlined that in many cases, "nobody really knows what an administrative document actually is." This often leads to papers being left out of official dossiers, she further noted.

The collective believes that the Grand Duchy still has a lot of ground to make up in comparison to other countries. Officials therefore emphasised that their demands were nothing exceptional, but rather a request for a minimum standard to be met.