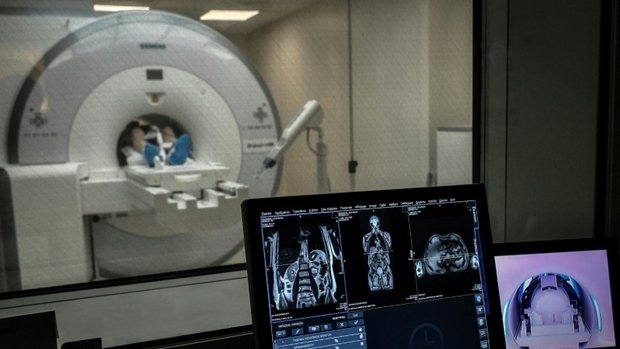 In February, the municipality of Junglinster and Hôpitaux Robert Schuman announced that they had signed a memorandum of understanding for the creation of a multidisciplinary health centre.

The Ministries of Health and Home Affairs were only informed of the fact that the town of Junglinster and the Hôpitaux Robert Schuman Foundation were planning the construction of a medical centre in the biggest municipality in eastern Luxembourg through initial reports in the press.

This was revealed by the respective ministers in their joint answer to a parliamentary question by MP Mars di Bartolomeo from the Luxembourg Socialist Workers' Party (LSAP).

Via press release, the municipality and the foundation announced their intent to create a multidisciplinary health centre, which would include an MRI scanner, doctors' offices, and a polyclinic.

The municipality of Junglinster has submitted the memorandum of understanding to the Ministry of Home Affairs, where it is currently being assessed.

Junglinster's municipal council already gave its approval for the project on 26 March.

Meanwhile, the responsible ministries have stressed that, in principle, both the hospital law and the hospital plan of 2018 do not allow the offering of hospital services outside of a hospital.

Initially, Hôpitaux Robert Schuman planned the construction of a medical centre on Potaschberg near Grevenmacher, but the plans ultimately fell through.

It appears that the project has now been transferred to Junglinster. The municipality intends to provide Hôpitaux Robert Schuman with a municipality-owned plot of land through a lease agreement.

The Association of Doctors and Dentists (AMMD) has reservations regarding the Junglinster project, which relies on the funding of a private investor. According to the AMMD, it goes against the plans of the "health round table" (Gesondheetsdësch), which was created to come up with ideas to improve Luxembourg's healthcare system.