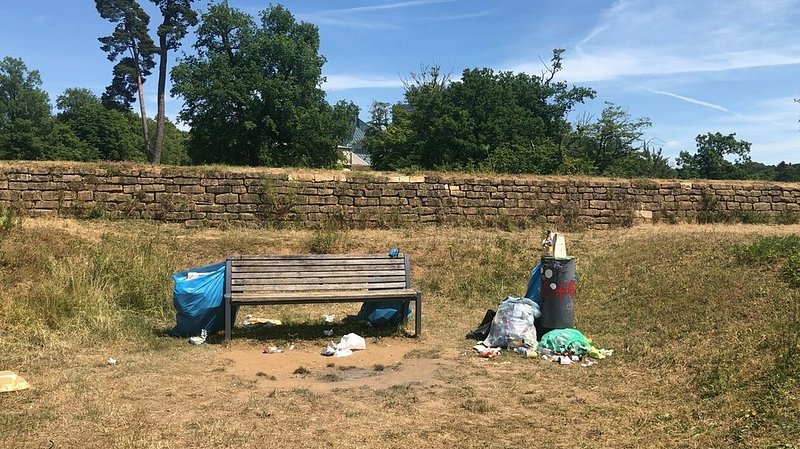 On Monday, the Ministry for Mobility and Public Works issued a press release to announce the closure of the park between 6pm and 6am.

The reason can be found in parties recently held at the site, after which significant amounts of waste were left behind. Officials also indicate that the police regularly found people ignoring safety measures and consuming alcohol. Furthermore, half a tonne of waste needs to be cleared from the park on a daily basis.

Similar incidents already lead to a complete closure of the park in 2020. The police has now announced that they will conduct more checks at the popular site.