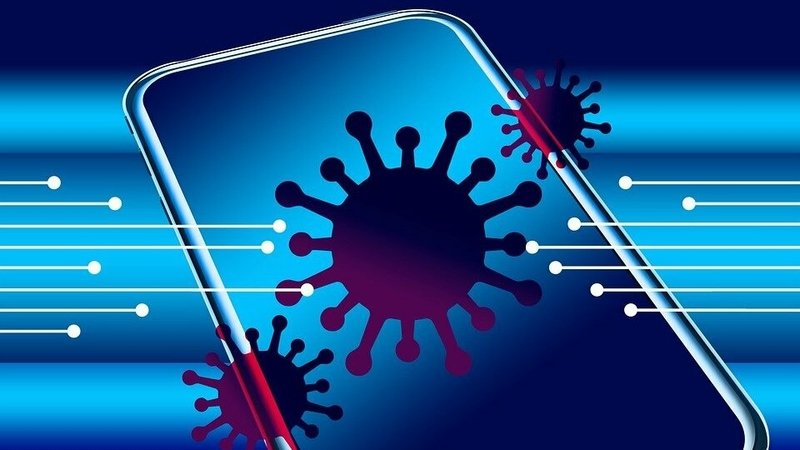 According to the head of the National Health Directorate, Dr Jean-Claude Schmit, contact tracing was currently in a "difficult phase". Recently, the delay was between four to five days.

In its latest review, the National Health Directorate no longer indicated where the highest number of infections occurred in Luxembourg. The Health Inspection Department's teams already struggled to cope with 60-80 daily cases back in Spring: Today, they have to contact ten times that amount after a positive test.

According to Dr Schmit, contact tracing was indeed currently "in a difficult phase. The head of the National Health Directorate explained that there were delays, and that the teams are currently doing their best to catch up.

While they could process nearly every new infection, they were less able to cope with the significant amount of contact tracing.

Over the past days, the delay was between four to five days.

A significant delay, according to Dr Schmit. However, he pointed out that the teams have reduced the delay in the meantime. Same-day tracing was not yet possible, but the teams expected to return to a "normal situation" within the next two to three days.
Dr Schmit admitted that there was still a lot of work left to be done in order to reach the ideal concept of how contact tracing is supposed to work efficiently during a pandemic. Ideally, this would entail calling individuals shortly after their positive test result to inform them of their situation, followed by immediately putting their close contacts in quarantine without losing precious amounts of time.

Three weeks ago, the National Health Directorate already issued a guideline encouraging people who received a positive test result to inform their close contacts themselves to allow them to self-isolate. Dr Schmit also stated that he was well aware of the fact that this meant giving up on the important prevention aspect, the significance of which the National Health Directorate itself stressed numerous times in the past and being dependent of the public's cooperation.

While this system was admittedly less effective compared to the "classic" contact tracing system, Dr Schmit stressed that this was actually how tracing worked in most European countries, with centralised contact tracing being almost non-existent.

The only way to once again guarantee an optimal service was to reduce the number of daily infections. In the meantime, a total of 180 new employees have been hired for the team handling contact tracing. Still, the National Health Directorate constantly has to look for new workers. Dr Schmit explained that this was also due to the team regularly losing staff members since most of the people working there had other obligations in life and had to jump off at a certain point. This was way the National Health Directorate tried to maintain a regular turnover of new staff members.

With the help of the National Employment Office (Adem), a total of 20-30 people has been recruited so far. Luxembourg's Military Marching Band is, however, no longer involved due to other obligations.

According to Dr Schmit, a staff shortage was also the reason why some details had been missing in the latest figures. The issue is expected to be resolved by next week.