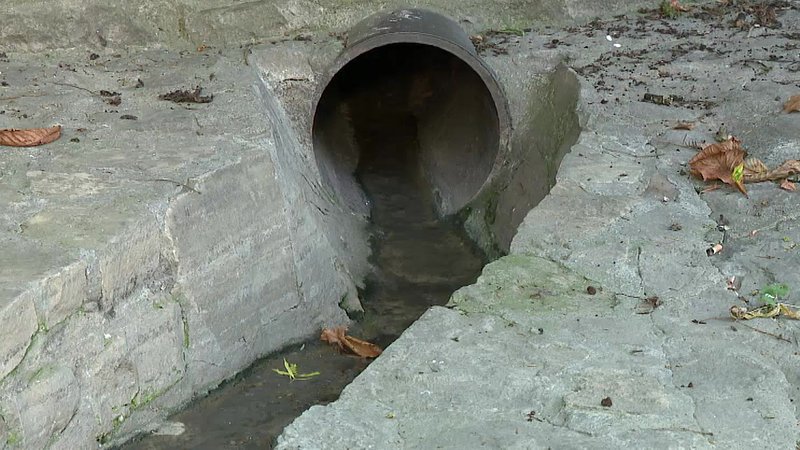 The Luxembourg Institute of Science and Technology confirmed the results to RTL. But how do these analyses work, and how trustworthy are they?

The sewage water analysis of the last few days, which will not be sent to the government until Friday, confirms the trend of the last few weeks: the virus is said to be increasingly present in the Luxembourgish population.
However, the figures are said to have remained fairly stable in the various sewage treatment plants. A further increase in new infections in the next few days should therefore be normal, said List.

But how are these analyses actually done and how reliable are they really? How are they communicated to the government? Annick Goerens asked the Luxembourg Institute of Science and Technology for clarification.

The work that is done in the laboratory will strongly depend on the work of the wastewater treatment plant staff, explained Dr Henry-Michel Cauchie, who runs the coronavirus study.

For them, it is necessary to collect wastewater samples usually over 24 hours to be representative. These samples are then analysed via PCR as is the case for testing the population. And so within 24-30 hours, they have a result on the amount of virus RNA.

If it rains more now, the quantity of the virus will be diluted, but this should be taken into account in the estimates, confirms Dr Cauchie. But there are still various figures that we do not yet know.

What is less known is the time between when people spread the virus, its journey into the sewers and the arrival at the sewage treatment plant. Whether there already is a part of this virus that disappears. What is being done in any case is that there currently is a very good correlation between the dynamics in the purification stations and the dynamics of the number of infected people in the population. This means that if the scientists lose part of the virus in the sewers, they always lose about the same quantity and the proportion between the population, and the Liser remains constant.

At the moment there is supposed to be a report every few days, which is always sent to the government. However, it should be borne in mind that this is a very recent method with little evidence. But the most important figures are those of the people found in the tracing, as well as the figures of those who are in the intensive care unit in hospital.

The method gives warning signs that suggest that maybe it is necessary to look more closely at the evolution in the coming days. The Ministry of Health in particular has been communicated with in this manner, as well.

The analyses should be carried out every three days. More frequent examinations would not make sense.

Having more data will probably just give them a few more intermediate points, but it won't give them any differences on the trend, Dr Cauchi says.

Currently, 13 of the main treatment plants are being analysed, which covers around 75 to 80 percent of the population and creates a representative image of Luxembourg.