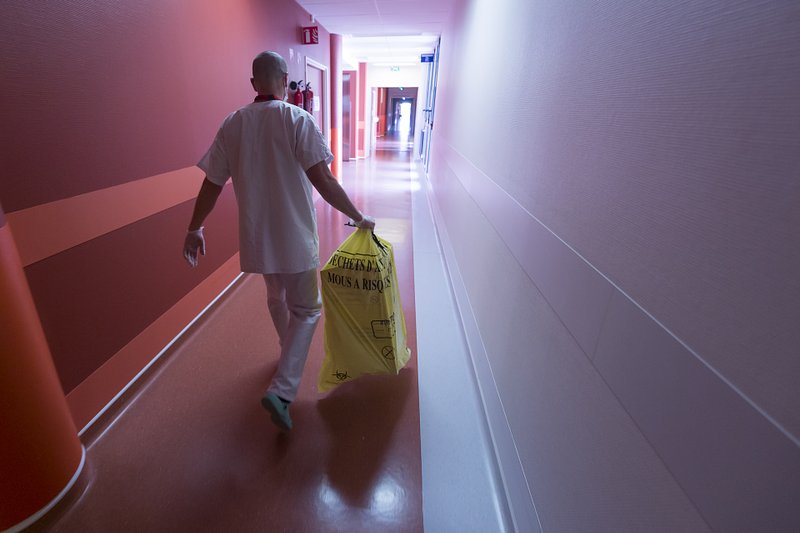 Researchers from the Covid-19 Task Force have concluded that the current acceleration in cases "will put contact tracing beyond its limits" and slowing down the wave can only be achieved by "a common social effort".

Only by reducing physical interactions, respecting hygiene measures and with active participation in large-scale testing can the wave be slowed down, or a severe crisis in the country's healthcare system could erupt.

The press communication continues: "It remains to be seen how fast and effective today’s implemented measures will support the slowing-down of the epidemic dynamics but it is to be expected that it will take up to a week or 10 days before the effect will manifest in the daily case numbers."

This afternoon, 195 cases were discovered from 1,903 tests. The positivity rate was 10.25%, with over 100 people hospitalised and 12 in intensive care. It is worth noting that Mondays often see a higher positive rate, as they reflect tests done on a Sunday.

The analysis neither takes the new measures nor a potential change in people’s behaviour into account, both of which will hopefully have a beneficial impact on the epidemic dynamics. In other words, only if people to not adhere to the new rules and limit physical interactions, the number could become reality, but otherwise drop.