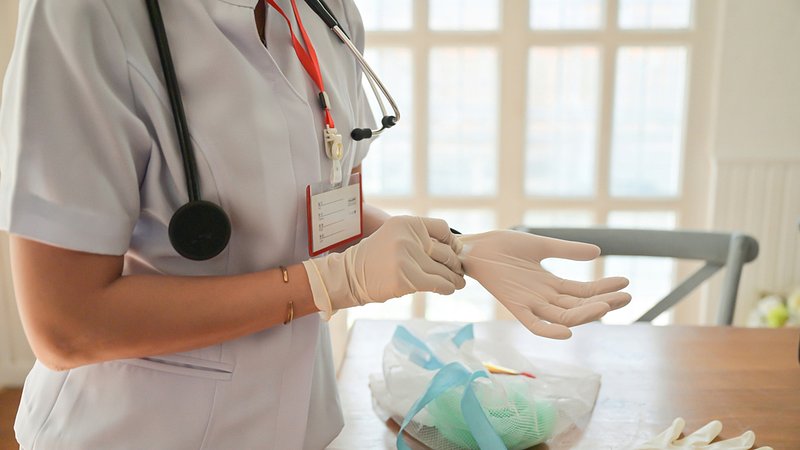 Ann-Marie Hanff, the president of the Nurses Association (ANIL) spoke to RTL about the recent challenges for hospital staffs in the country.

"We have to focus on staying healthy, staying on top of things, and not be burned out by the challenge", Hanff stated during the interview. Another major concern on the already long list of worries is the shortage of personnel.

Hanff elaborated on how the current situation differs from the first infection wave in Spring: "Although we are now much better prepared in terms of material, people are fatigued of the virus and have already been on alert for months."

She believes the dimensions of the second wave will determine whether or not nursing staffs manage to persevere. The question of a potential shortage lingers in the back of everyone's heads, Hanff noted in that regard. As well as the possibility that Luxembourg's neighbouring countries might recall some of the essential health care workers. Two thirds of the Grand Duchy's staff members have been recruited abroad.

Hanff thus offers understanding for the frustrations in Belgium for instance: "Ethically speaking, these recruitment tactics are questionable. But at the same time one has to acknowledge that we are not left with a great deal of choice."

The ANIL president also commented on the statements made by PM Xavier Bettel regarding ventilators during the State of the Nation address: "Yes, we are well-equipped, that much is true. But, every ventilator needs to be operated by nurses and doctors, so this is again an area where we cannot afford to lose staff members."

Hanff finally questioned whether the administration failed to recognise the problem, or if officials were simply downplaying the issue. She therefore concluded that the message needed to be repeated until action was taken: "We need to improve medical education in Luxembourg!"