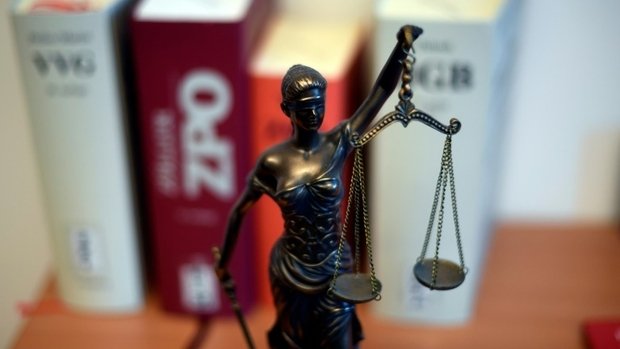 A court ruled against the health minister's decision to impose a €2,000 fine on a business owner for not adhering to the new Covid law.

At the beginning of September police officers from Diekirch/Vianden were called to Vianden due to a possible infringement of the Covid law. On site they met an alderman that notified the officers about the restaurant in question. Upon arrival, a large group of customers had already left, and so the officers could not confirm an infraction had taken place.

Soon after, however, police got shown a video circulating on Facebook about the situation at 6pm, shortly before their arrival. The restaurant owner would only speak to a lawyer. As a result of all this, the Minister of Health had ordered a fine of €2,000 for the business owner, who took the case to court.

The judge ruled that Paulette Lenert based her fine on the officers' explanations, who could not confirm an infraction, yet nevertheless reported that shortly before their arrival eye witnesses had seen a large group of people gathering. The videos and pictures, however, were not clear in showing whether or not social distancing had been maintained. Furthermore, the material was not dated, either.

The court ruled against the health minister's decision to impose a €2,000 fine, and the government must cover the business owner's legal expenses.