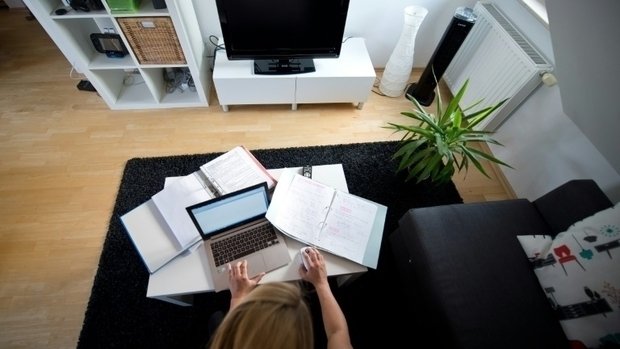 The administration prefers for the employer and employee to organise their home office hours themselves. However, an amendment on the right to de-connect is set to be introduced.

It follows that that an enforced regulation on how home office hours are to be managed or even guarenteed will not be drawn up.

Such measure would be considered too disruptive to the agreements between patronage and unions. Nevertheless, a convention on remote work could still be drafted and signed, as the Minister of Labour, Employment and the Social and Solidarity Economy Dan Kersch (LSAP) underlined on Monday morning.

The discussions in the Chamber were initiated after a respective petition received a sufficient amount of signatures.

Although the convenience and use of remote work were not questioned, another issue was considered more important on Monday, namely the right to de-connect from office and employer. The economic and social council will draft an evaluation of the situation in the first trimester of 2021, minister Kersch further conveyed.

After the session came to an end, petition commission president Nancy Kemp-Arendt announced that the subject would be treated again in future meetings.