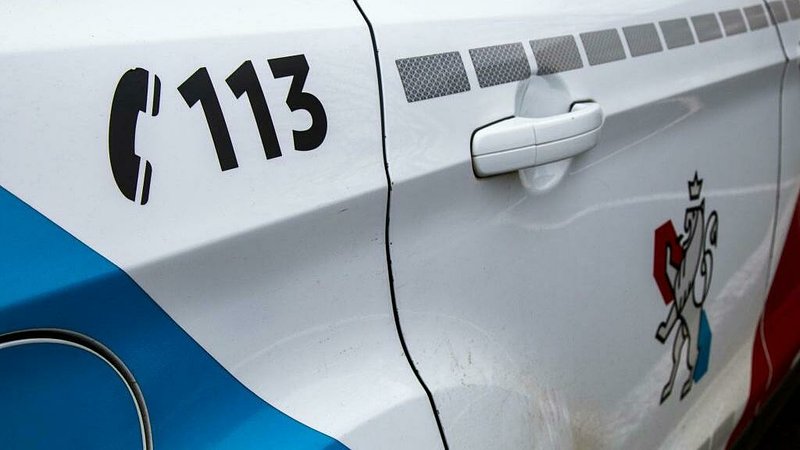 Local residents, as well as the mayor, alerted the authorities to the event on Sunday morning, which took place in a forest near the Luxembourg-Belgium border.

The first patrol unit at the scene confirmed that music was being played in the forest. Since the local forest warden estimated that the number of guests exceeded 200, the officers called for additional support.

The party was subsequently broken up by the police. According to the official report, most people wore masks and were cooperative. The officers at the scene noted down the contact details of about 50 guests, most of which were non-residents.

Park Hosingen mayor Romain Wester confirmed that the party was organised by non-residents. The mayor reported that the cars he observed at the scene, which are also included in the police report, were registered either in Belgium or in the Netherlands. Wester explained he could not see a reason why they decided to organise the event in the Luxembourgish forest, as it was mostly known as a place for weekend walks. He was clearly unhappy about the incident, stating that "just like the virus, stupidity does not know borders or boundaries."

Complaints have already been filed, as well as reports regarding environmental and corona-related infringements.

Similar incidents across the Grand Duchy on Saturday

Even though the event in Bockholz may have been organised by non-residents, there were still two further illegal parties being held in Luxembourg on Saturday.

In the first case, a club in rue d'Audun in Esch continued hosting guests until 2.30 am on Sunday morning. The police therefore closed the club and contacted the respective authorities of the infringement.

In Sandweiler, the police were also alerted to loud music being played in an overcrowded bar. The patrol unit at the scene confirmed the situation and filed an official complaint against the owner, who was not present at the time.