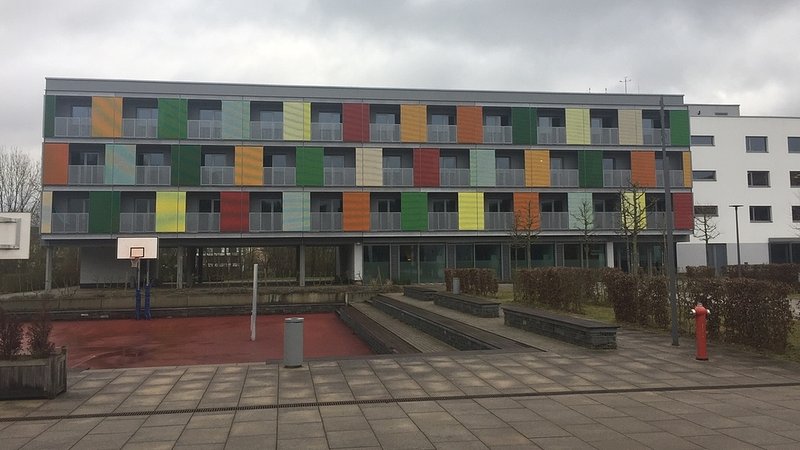 In honour of its 15th anniversary, the school opened its doors to the public on Saturday to give people some insight into how it works.

The school was first opened in 2005. Originally dubbed the "Neie Lycée" - literally, "New Secondary School" it has since become Lycée Ermesinde and found its home in Mersch.

Including a boarding school, Lycée Ermesinde has about 100 people supervising the pupils, of which there are 650.

Lycée Ermesinde is an all-day school that tries to help every one of them succeed in life by investing more time in its students.